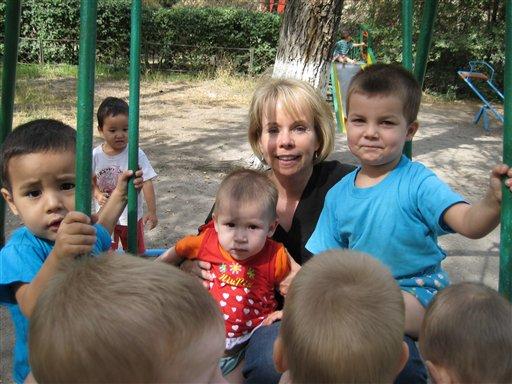 A man who swung an alligator at his girlfriend during an argument was sentenced to six months in jail.

David Havenner, 41, pleaded no contest to misdemeanor charges of battery and possession of an alligator, said Linda Pruitt, spokeswoman for the State Attorney's Office. He changed his earlier plea of not guilty, she said Wednesday.

He was sentenced to six month in jail with 48 days credit for time served during the Sept. 1 hearing, according to court records.

Sheriff's officials said Havenner was keeping the 3-foot gator in his bathtub and swung it at his girlfriend, Nancy Monico, 39, during an argument on July 16.

Monico told investigators that Havenner beat her with his fists, then grabbed the gator and swung it at her as she tried to escape. The gator struck Monico at least once. Havenner then threw empty beer bottles at her and kicked her out of their mobile home, she told investigators.

Havenner told investigators that Monico bit his hand because she was upset that they had run out of alcohol.