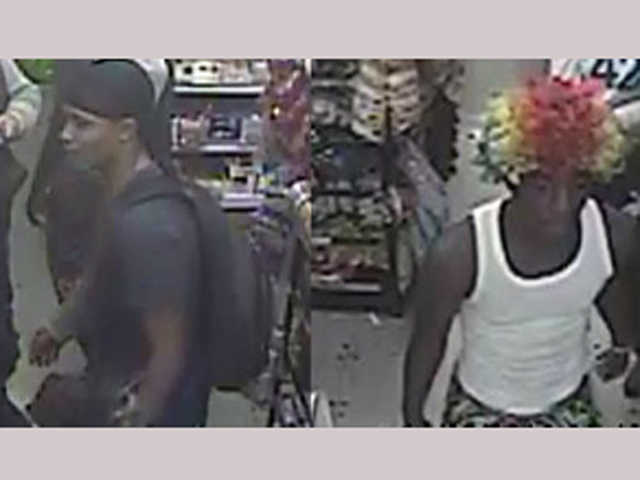 (CBS/AP) NEW YORK - Police in New York City say they are asking the public's help in locating two men who allegedly attacked another man in a subway car in the Bronx, according to CBS New York.

The incident reportedly happened Saturday afternoon on the D train when one of the suspects allegedly punched the victim in the face before another man wearing a rainbow-colored wig tried to stab him with a screwdriver, police say.

The station reports the suspects fled the scene, and the victim suffered minor injuries.

Police are asking anyone with information on the attack to contact them.