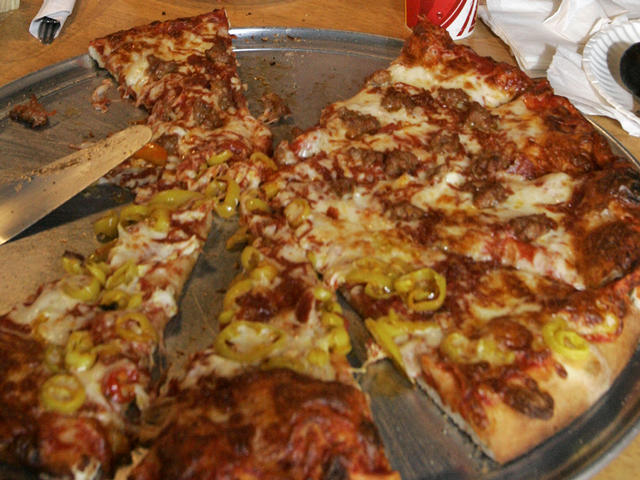 AMHERST, Mass. (CBS/AP) A man wearing a Bob Dylan backstage pass who ordered 178 pizzas from a Massachusetts pizza parlor but never picked them up has agreed to hand over the dough.

A lawyer for the New Jersey man says his client is a "decent enough" guy with no criminal record who felt bad about the prank.

Attorney Sean Cleary did not reveal his client's name and did not say how much he'll repay. The pizzas he ordered were worth about $4,000.

Workers at Antonio's in the college town of Amherst stayed until 5:30 a.m. on Nov. 20 making the pies. The man ordered them shortly after a Dylan concert at the nearby University of Massachusetts.

He said he would return in several hours and deliver them to Dylan's crew. But he never returned and the manager called police.

Some pizzas were given away, but most were thrown out.