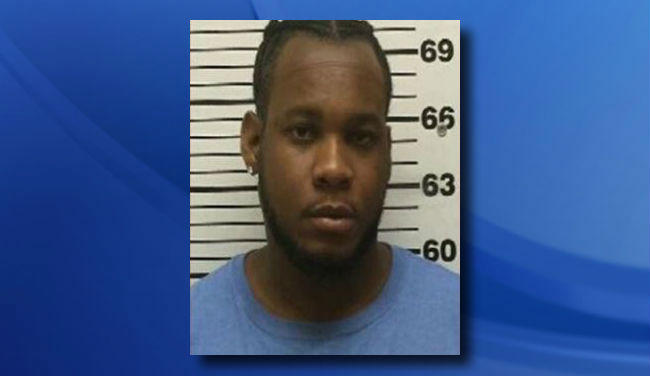 PANAMA CITY, Fla. -- A man charged with fatally stabbing a restaurant worker and former Florida State mascot in a fight over gumbo spices has been found guilty of second-degree murder.

Orlando Ricardo Thompson was found guilty Thursday in the 2015 death of his co-worker Caleb Joshua Halley. Thompson faces up to life in prison.

Panama City police say 33-year-old Halley was working at Buddy’s Seafood Market when he and the 27-year-old Thompson began arguing about how much spice to add to the restaurant’s gumbo. Authorities say Thompson slashed Halley across the torso with a decorative sword. He died two days later. The two had also been roommates at one point.

According to the police, Halley portrayed Florida State mascot “Chief Osceola” from 2004 to 2007.

The News Herald reports family members of both men wept when the verdict was read.