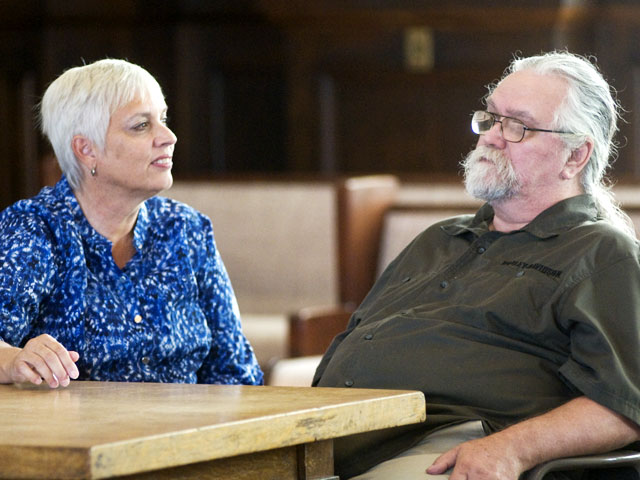 (CBS/AP) A Kentucky man wants his day in court after going in for a routine circumcision on October 9, 2007 - and waking up without a penis.

Phillip Seaton of Waddy and his wife, Deborah claim in a lawsuit that Dr. John Patterson of Louisville did not consult them before removing Seaton's penis during a circumcision to treat inflammation. They're seeking damages for "loss of service, love and affection." The trial is set to begin Monday.

Dr. Patterson maintains the removal was necessary because he found cancer during the surgery.

But George said the situation was not an emergency, and argued the family should have been allowed to get a second opinion.

"While it is unfortunate that he developed this cancer, it is both unfair and unreasonable to blame a physician for providing what was appropriate and necessary care for his condition," Patterson said in a 2008 press release reported by The State Journal of Frankfurt, Ky.

Was the doctor right to cut off Seaton's penis? Or did Seaton get shafted?

The case raises a serious question. Can a doctor just decide to take this step if he/she feels it will save a patient's life?

Whether or not a surgeon has the right to perform surgery is "a difficult question," Dr. Douglas Diekema, a professor of pediatrics at the University of Washington and a member of the American Academy of Pediatrics Circumcision Task Force told CBS News in an email. "If the situation is truly, imminently life threatening, they can and should act."

But Diekema, who was not involved with this case, added, "If there is sufficient time to wake the patient and discuss the situation with the patient, that is generally preferred - particularly if the discovery of something like cancer will involve the removal of an organ or limb."

Would you want your doctor to make a radical decision if it saved your life? 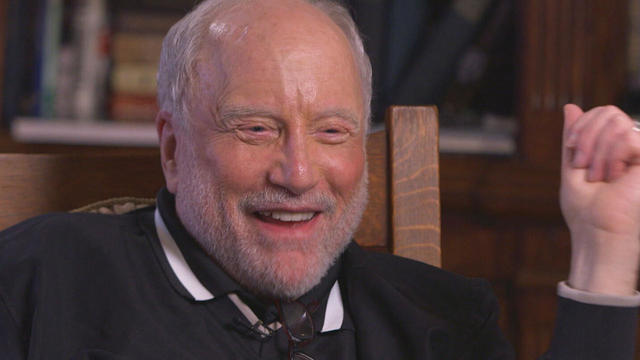 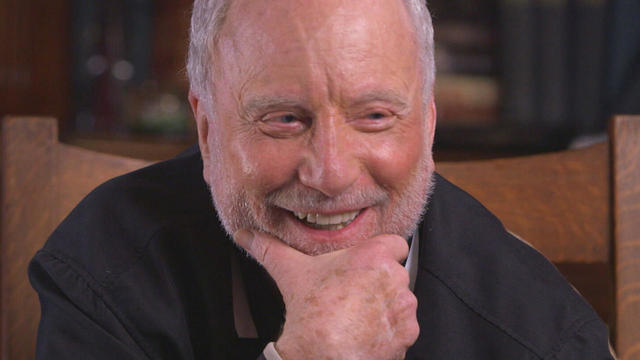