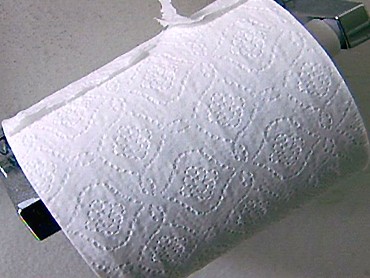 (CBS/AP) ELKTON, Md. - It's one thing to be glued to your seat for a good reason.

But police say a man in a Wal-Mart was literally stuck to a toilet seat last Thursday night after someone spread glue on it.

Funny - unless it happens to you.

Officials refused to say how long the man was stuck before he was able to get help.

Police say emergency workers first removed the seat from the toilet, and took the man out with the seat still attached to him.

The seat was removed at the emergency room at Union Hospital.

Police say the incident is a second-degree assault case that may have been a random prank the night before April Fool's Day.