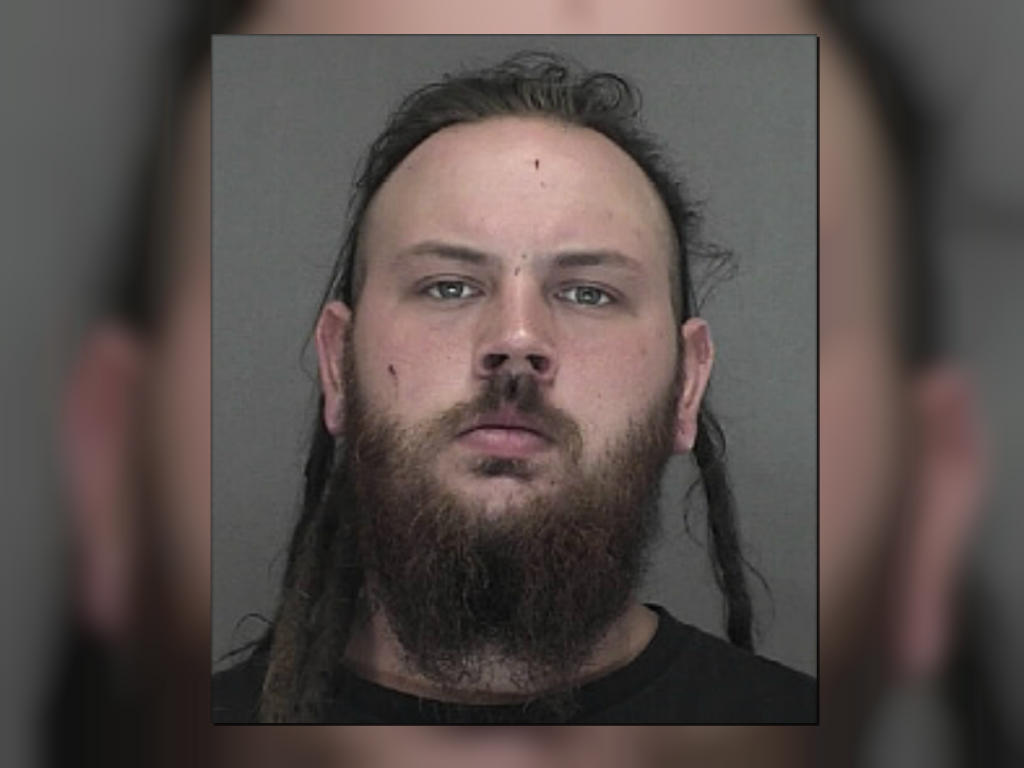 DETROIT -- A Wisconsin man has been sentenced to three-and-a-half years in prison for carrying out a bizarre ritual to honor a dead fan of the Detroit rap-metal duo Insane Clown Posse, according to CBS Detroit.

Jonathan Schrap, 24, was accused of chopping off a woman’s finger and drinking her blood last summer. He pleaded guilty to one count of second-degree reckless injury.

Court documents say Schrap and his friends were staging a “ritualistic memorial” at his house to commemorate a deceased member of the Juggalos, the name for fans of ICP.

According to reports, Schrap convinced the woman to let him cut her arm with a machete and drink her blood. Next she allegedly agreed to let him cut off her pinky, and then store it in his freezer with plans to cook it and eat later.

“The group then attempted to stop the bleeding by using a car cigarette lighter which failed,” the documents said. “They then used a blowtorch.”

When a family member convinced the woman to seek treatment for the wound, hospital staff called police.