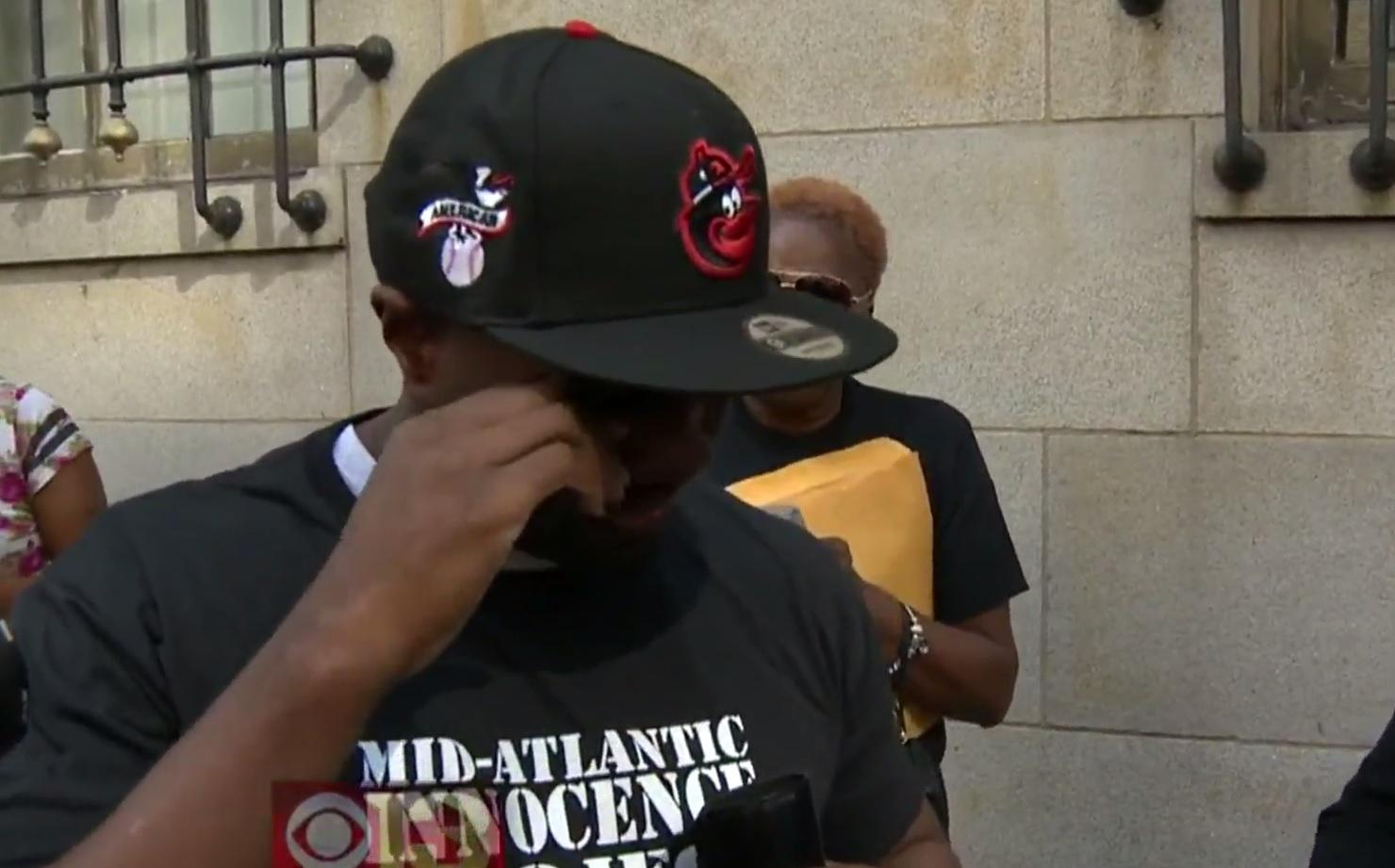 BALTIMORE – Prosecutors say a Baltimore man who was convicted of murder 13 years ago was falsely accused, reports CBS Baltimore.

Lamar Johnson, 34, was freed from prison Tuesday. In 2005, Johnson was convicted of the first-degree murder of Carlos Sawyer, 31, who was gunned down in East Baltimore in 2004. But even after being sentenced to life, lawyers say Johnson always claimed his innocence and never changed his story.

Investigators from the Mid-Atlantic Innocence Project spent years examining Johnson's case, ultimately finding three new witnesses who said Johnson wasn't the gunman. After reviewing the new evidence, prosecutors with Baltimore's Conviction Integrity Unit realized the mistake that had been made.

According to a joint motion filed by the conviction integrity unit and the Innocence Project, on the day Sawyer was shot, police followed a lead given to them hours after the shooting that identified the shooter by a certain nickname. The motion says that Johnson was misidentified as the person who went by the nickname, and ultimately became the primary suspect of the murder investigation.

"My heart breaks for the family of Carlos Sawyer. They now must face the unsettling reality that Carlos' attacker has not been brought to justice," State's Attorney Marilyn Mosby said. "On behalf of the criminal justice system, I'd like to apologize to Mr. Lamar Johnson and his family."