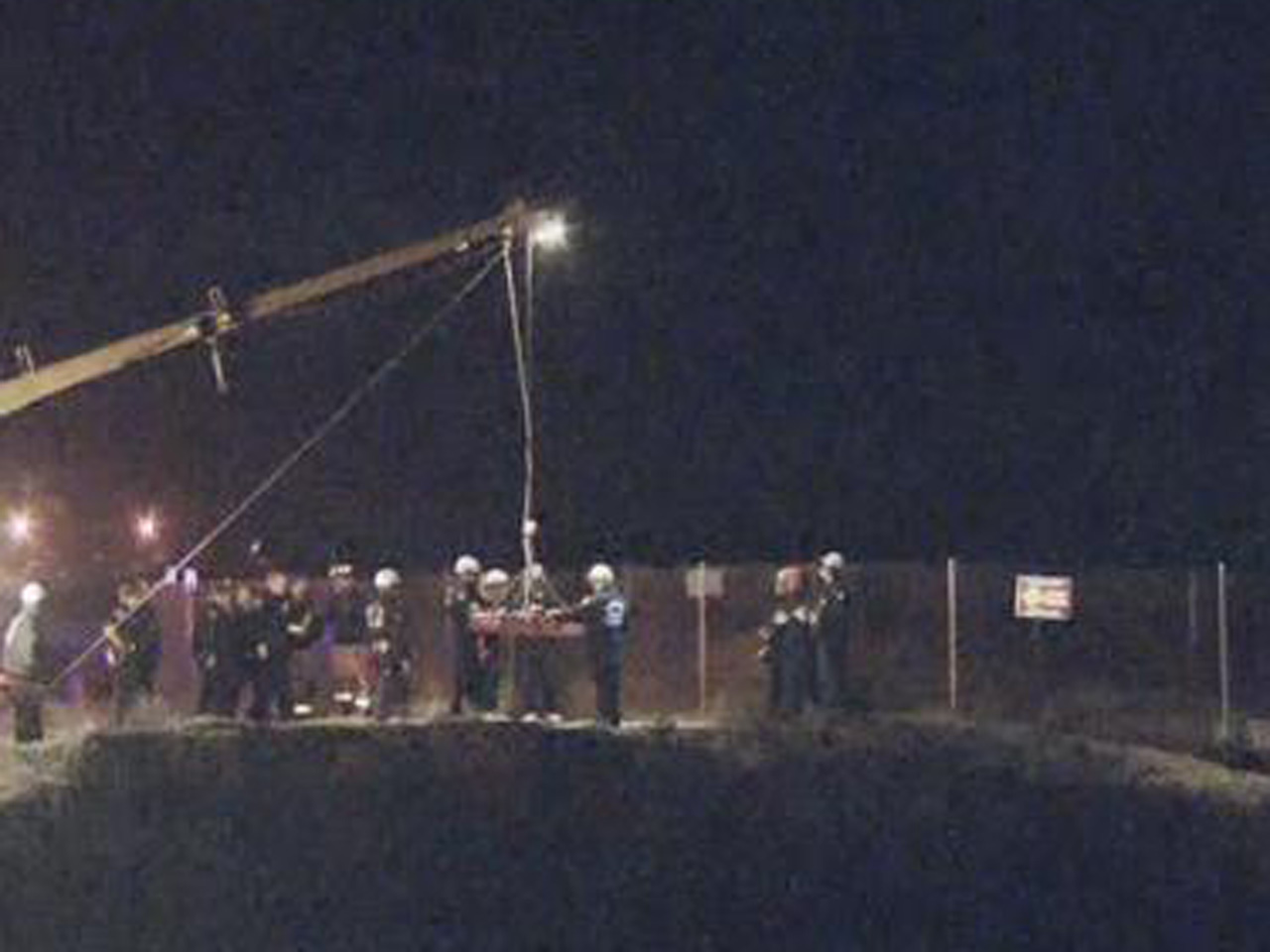 SAN DIEGO, Calif. -- Authorities have identified a man they say plunged to his death from a San Diego cliff while using a camera or cellphone.

The county medical examiner's office says 33-year-old Joshua Burwell of Sheridan, Indiana was visiting Southern California when he slipped and plunged 40 feet onto the rocks from a beach cliff on Christmas Day.

His mother, Sharyle Burwell, says in a Facebook post that he died while taking pictures. She says he leaves a son.

The man went to Sunset Cliffs in a car with a passenger and had trouble finding parking at the popular ocean viewing site, lifeguards told CBS affiliate KFMB in San Diego.

The man had left his car and was walking around looking down at some kind of electronic device -- either a phone or a camera -- before he fell 60 feet, witnesses said.

Three people climbed down to help the man after the fall, but were too late, KFMB reports.

Bender says witnesses reported seeing the man looking at an electronic device before he fell.

However, the device hasn't been located.