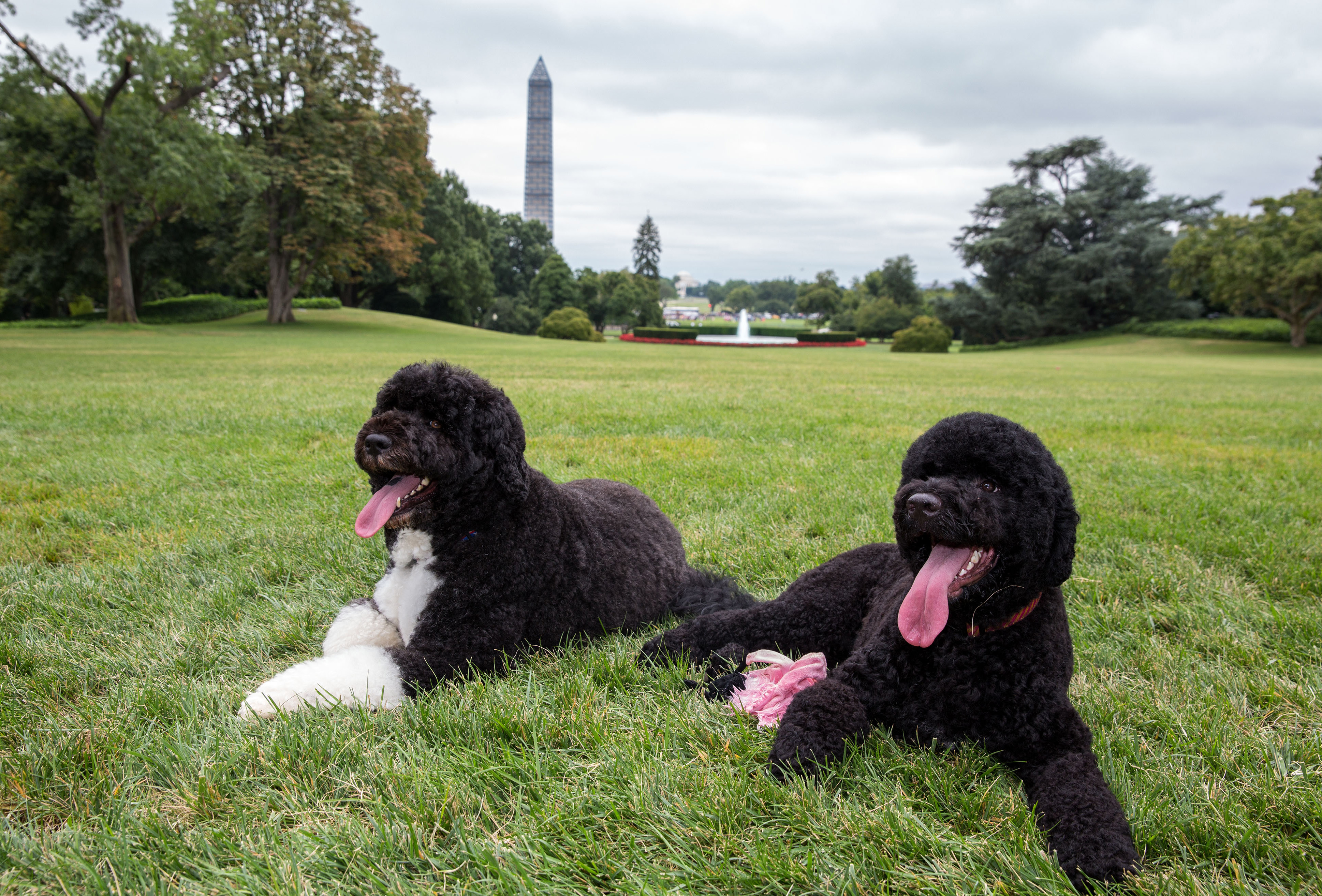 A man who planned to kidnap at least least one of the Obama family's dogs was arrested Wednesday in Washington, D.C. after authorities found weapons and ammunition in his car, according to a charging document released Friday.

The Secret Service's Minnesota Field Office tipped off Secret Service agents in D.C. that Scott Stockert of North Dakota was on his way to the nation's capital to kidnap Bo or Sunny.

On Wednesday, Stockert was interviewed by agents at the Hampton Inn in Downtown D.C. and revealed that he had weapons in his car parked blocked around the block.

After Stockert told the agents they could search his Dodge Ram 1500, they found a 12-gauge pump shotgun and a black bolt action rifle under the back seat. Both were unloaded.

"Both appeared to be fully functional and capable of firing a projectile by means of an explosive," the police report said.

Stockert did not have any registration for either weapon and was placed under arrest. He was charged with carrying a shotgun or rifle outside of his home or place of business.

During the initial interview, the police report said that Stockert named John F. Kennedy and Marilyn Monroe as his parents and that during his transport he claimed he was Jesus Christ and that his license would prove it.

"You picked the wrong person to mess with. I will f*ck your world up," Stockert told authorities.

Stockert also said he came to D.C. to go to the Capitol to lobby for $99 per month healthcare and announce a presidential run.