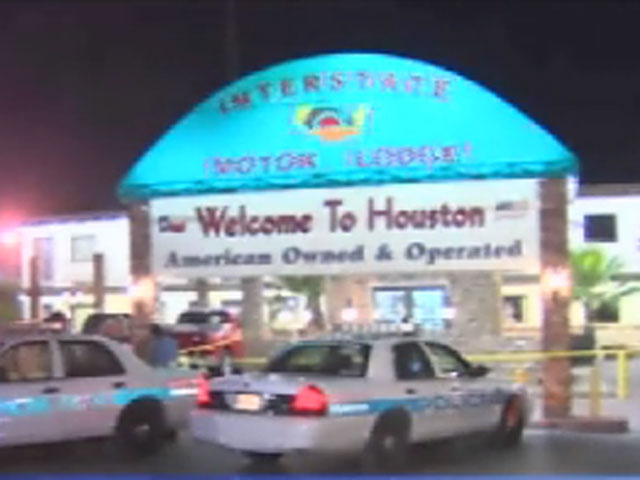 (CBS/AP) HOUSTON - Houston police say a man has died after struggling with officers who then used a Taser to subdue him.

Police say the incident happened late Tuesday at an east Houston motel. The name of the 38-year-old man was not released.

A female clerk at the Interstate Motor Lodge called 911 to report that an agitated man was at the front door. Police say the man told the clerk he needed help but could not provide details to her.

Sgt. Robert Rohling says the man's hair was wet and he appeared to be sweating profusely.

The man refused help from emergency medical personnel, he struggled with police. CBS affiliate KHOU reported that two officers used a Taser on the man, who was transported to a hospital and died of a heart attack. Police recovered a knife from his pocket.