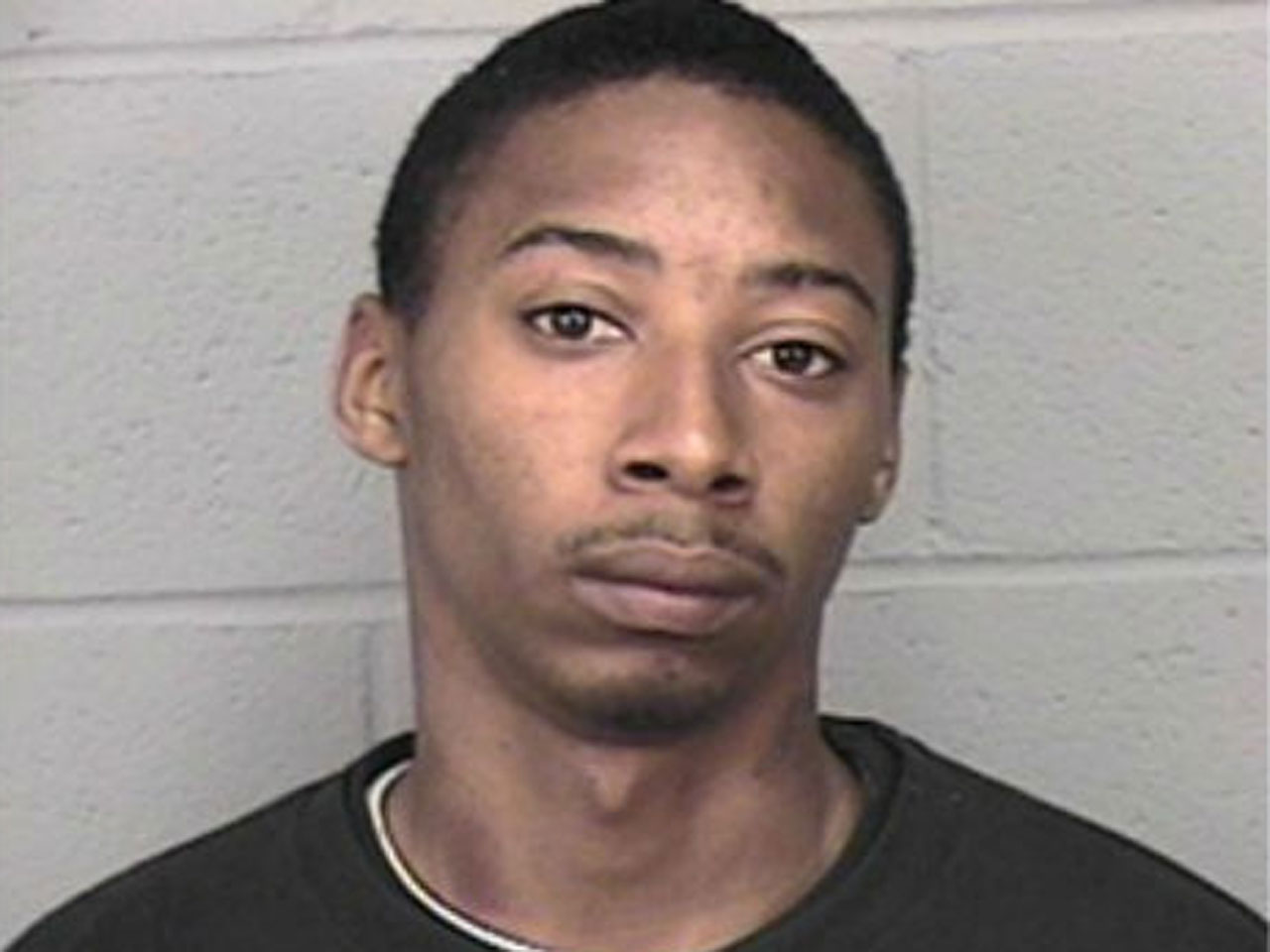 (CBS/WBTV) LANCASTER, SC - A man was arrested after he allegedly dangled a 5-year-old over an aggressive, chained pit bull.

CBS affiliate WBTV says police were responding to an assault report on January 15 when they were told 22-year-old Michael Chavis Junior assaulted a five-year-old child by "picking that child up and holding them over an aggressive, chained pit bull dog."

According to authorities, the child, along with other children in the neighborhood had kicked up dirt next to Chavis' vehicle and cursed at him. Chavis responded with grabbing the child and holding him over the dog.

"As far as we know, there is no relationship between Mr. Chavis and the child," police said.

Although the pit bull bit the child's shirt, the child was not bitten, authorities told WBTV.

Chavis was arrested on Wednesday morning on charges of assault and battery 3rd degree.

Also, Lancaster Police records show that Chavis has been arrested for 23 different crimes, including Wednesday's arrest.