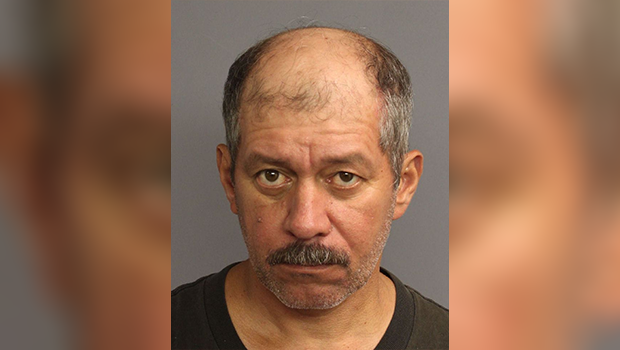 NEWARK, N.J. -- A New Jersey man has been convicted of fatally stabbing his roommate after the victim told him he had to move out because he wasn't paying rent.

Essex County prosecutors say Edwin Andujar, 52, was convicted Tuesday of murder. Prosecutors say he stabbed Thomas Parent 12 times with a steak knife while Parent was in a wheelchair after returning from a rehabilitation center.

"This defendant brutally stabbed the victim 12 times as he sat defenseless in his wheelchair. It was an unthinkable, cowardly, intentional act,'' assistant prosecutor Michele Miller said after the verdict.

Prosecutors said Andujar stabbed Parent in his groin, back and stomach. Andujar said the stabbing in August 2014 was in self-defense, but the jury rejected that claim.

He will be sentenced on Aug. 17. He faces 30 years to life in prison. Andujar was previously convicted for endangering the welfare of a child.