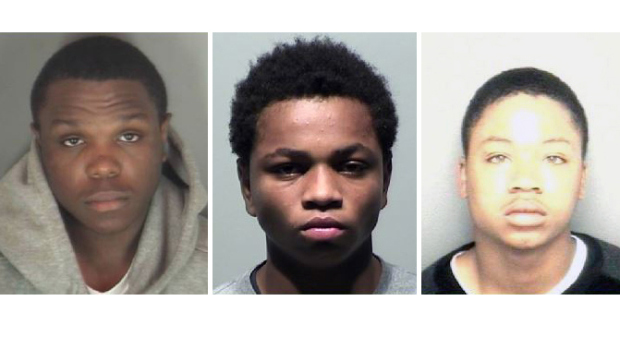 DETROIT -- A Detroit teen has been convicted in the fatal shooting of a 23-year-old French street artist following a second trial.

Berreni was found dead with a gunshot wound to the face in July 2013.

No identification or passport was found on the Paris resident, who had been shot in the face. It took months for state police to identify him through fingerprints. According to family members, the young artist -- who painted large pieces in black and white on buildings -- occasionally lived as a squatter in vacant structures. The long-vacant housing project where the victim's body was discovered has since been demolished.

Travis earlier was convicted of armed robbery in the case and sentenced to 16 to 40 years in prison. In September, a hung jury led to a mistrial on murder and gun charges against Travis.

Drequone Rich and Jasin Curtis both pleaded guilty to second-degree murder in Berreni's death. Another suspect was 13 at the time of the killing.