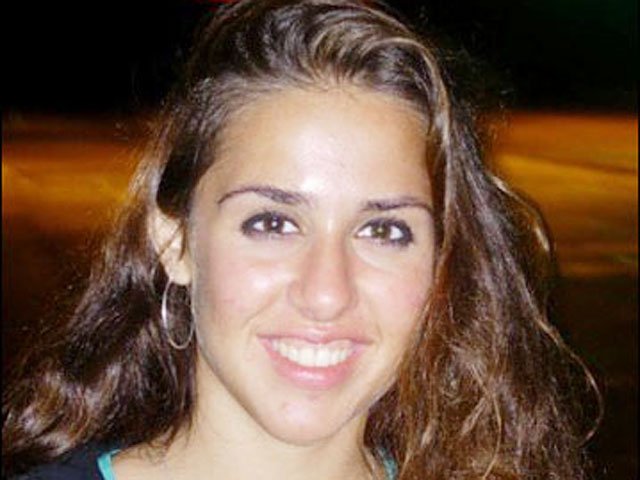 (CBS/KFMB) SAN DIEGO - A mother is outraged after finding out the man serving time in connection with the death of her daughter will soon be released early from prison.

John Burgess, a 41-year-old convicted sex offender, was locked up for the death of 19-year-old San Diego State University student Donna Jou. He will reportedly be released from prison Friday.

"He's a sex offender, three times offended," mother Nili Jou told CBS affiliate KFMB. "What happened to justice? He's going to do this to someone else. Another family is going to go through what we went through."

Investigators say Burgess met Donna online in 2007. Burgess told authorities Donna died after using drugs at his home. He says he panicked and dumped her body in the ocean. Police say her body was never recovered.

Burgess pleaded guilty to involuntary manslaughter and was sentenced to five years in prison. He'll reportedly be getting out after serving two years.

According to KFMB, Donna's father says he was notified of the early release.