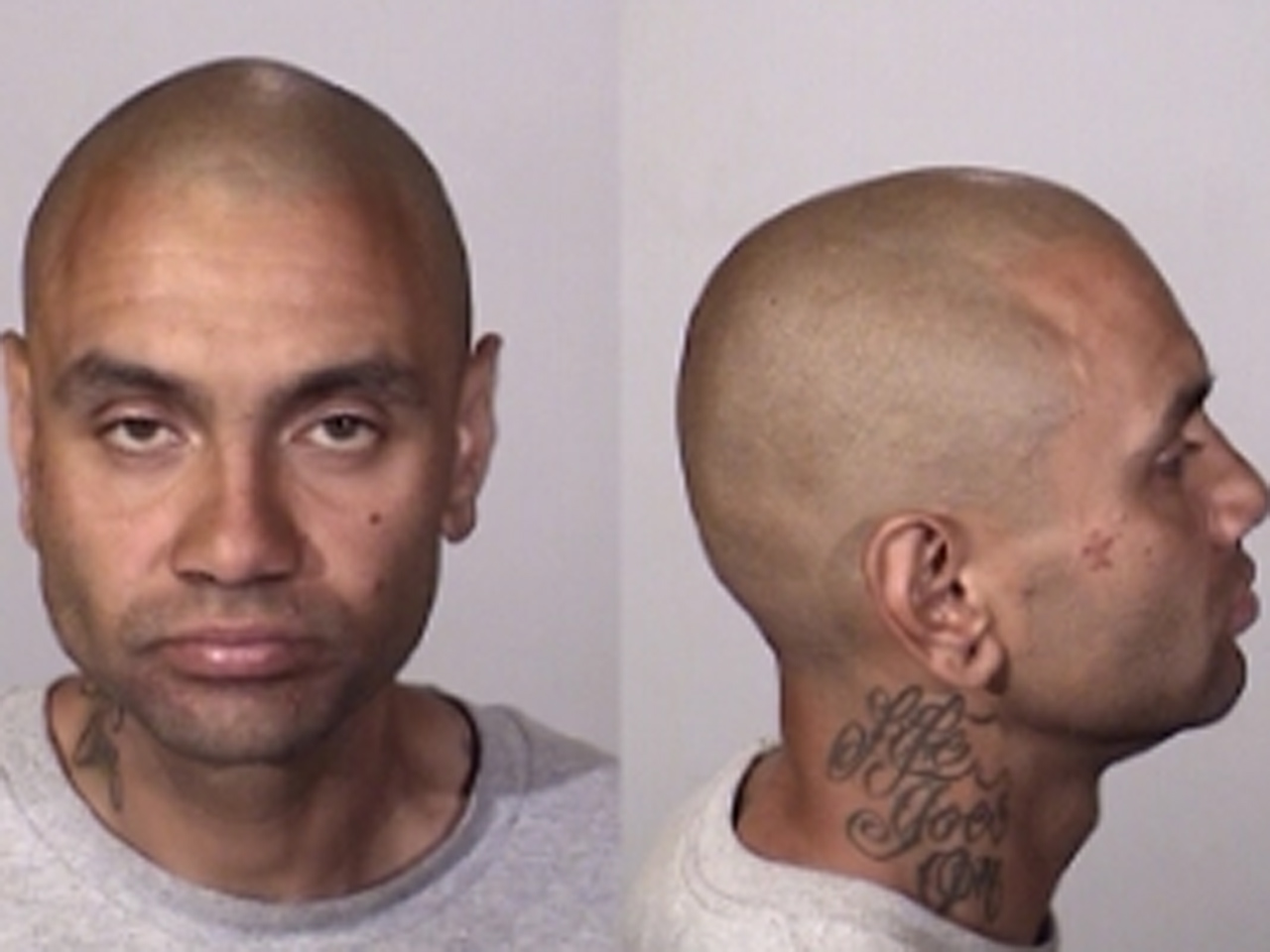 OXNARD, Calif. -- A man faces charges of creating a chemical weapon capable of creating a gas the federal Centers for Disease Control and Prevention classifies as "immediately dangerous to life or health considerations" in a Walmart store here, CBS Los Angeles reports.

Martin Reyes, 31, was questioned Tuesday in connection with a report of having a possible improvised chemical weapon at the store the morning of June 18, says Oxnard police Sgt. Mike Gregson said.

The store was evacuated for about six hours until a hazmat team rendered the device safe.

A month-long investigation identified Reyes as the suspect. Reyes, who was in custody at Ventura County Main Jail on an unrelated charge, confessed to manufacturing and placing the chemical weapon inside the store, Gregson said.

The main said he researched how to do it on the Internet, Gregson added.

Reyes was booked for the unlawful possession and manufacturing of a chemical weapon of mass destruction. He is being held on $500,000 bail, according to Ventura County jail records.

He was scheduled to make his first court appearance Thursday.