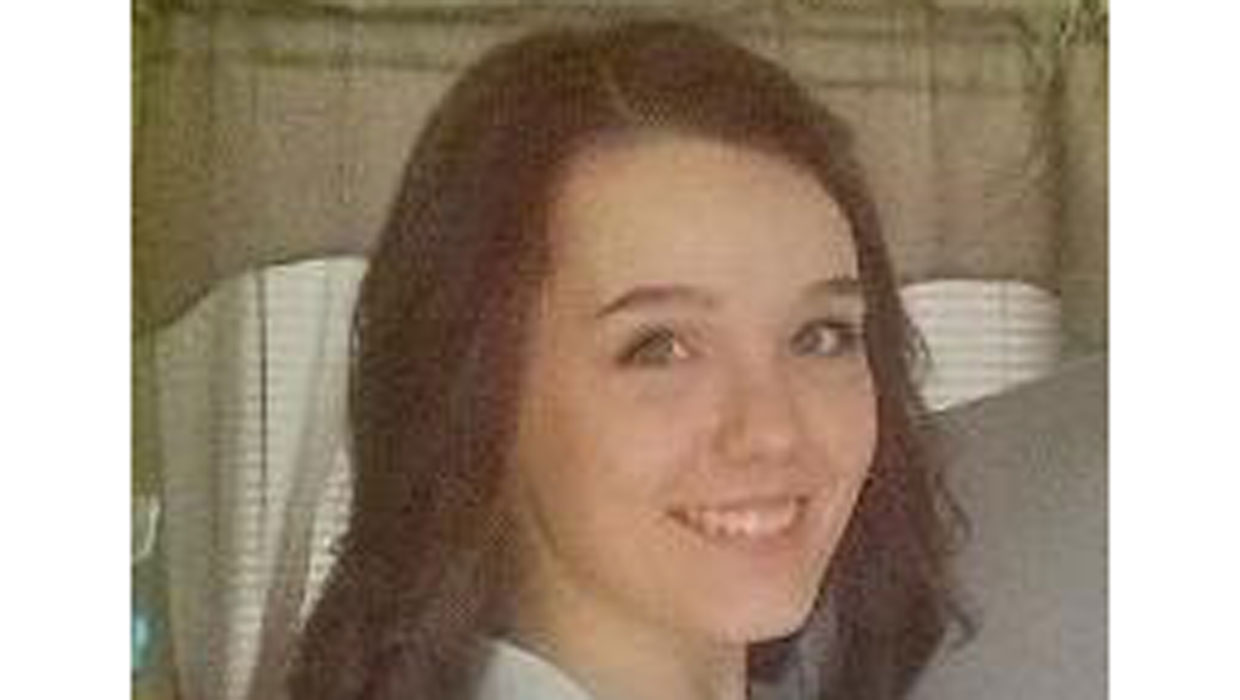 MOUNT CLEMENS, Mich. -- A man has been charged with murder in the death of a 14-year-old girl who was killed while walking her dog on a popular trial in Macomb County, Michigan.

Millsap's body was discovered July 24 in a drainage ditch off of the Macomb Orchard Trail in Armada, 50 miles northeast of Detroit, after her dog alerted a pair of joggers, reports CBS Detroit.

Though Smith reportedly wouldn't comment on a motive for the murder, he said his office intends to present "physical, electronic and eyewitness testimony and evidence" that places VanCallis with the victim at the time she was killed. An autopsy showed she died of head trauma and asphyxiation.

"Law enforcement took great care to follow every tip and every lead to its conclusion," Smith said, reports the station. "As the investigation progressed and intensified, the evidence led in only one direction -- and that's to James VanCallis."

VanCallis is from neighboring St. Clair County. He will appear in court Thursday. The charges reportedly carry a penalty of life in prison without the chance of parole.

"My office intends to present physical, electronic and eyewitness testimony and evidence, placing VanCallis at the scene of the murder with the victim at the time of the murder," Smith said. "I'm confident that these charges will be proven beyond a reasonable doubt."

VanCallis was arrested along with his father on drug charges in August after investigators discovered an alleged illegal marijuana grow operation at their home. The elder Van Callis remains jailed, awaiting an Oct. 20 trial on drug charges.

"We feel that Mr. VanCallis had nothing to do with the murder of April Millsap," Ankouny said last month. "He may or may not have been in Armada on the day of the April Millsap murder, but obviously he frequents Armada, and he only lives 15-20 minutes from that location... but he's had absolutely no contact with her -- never met her."