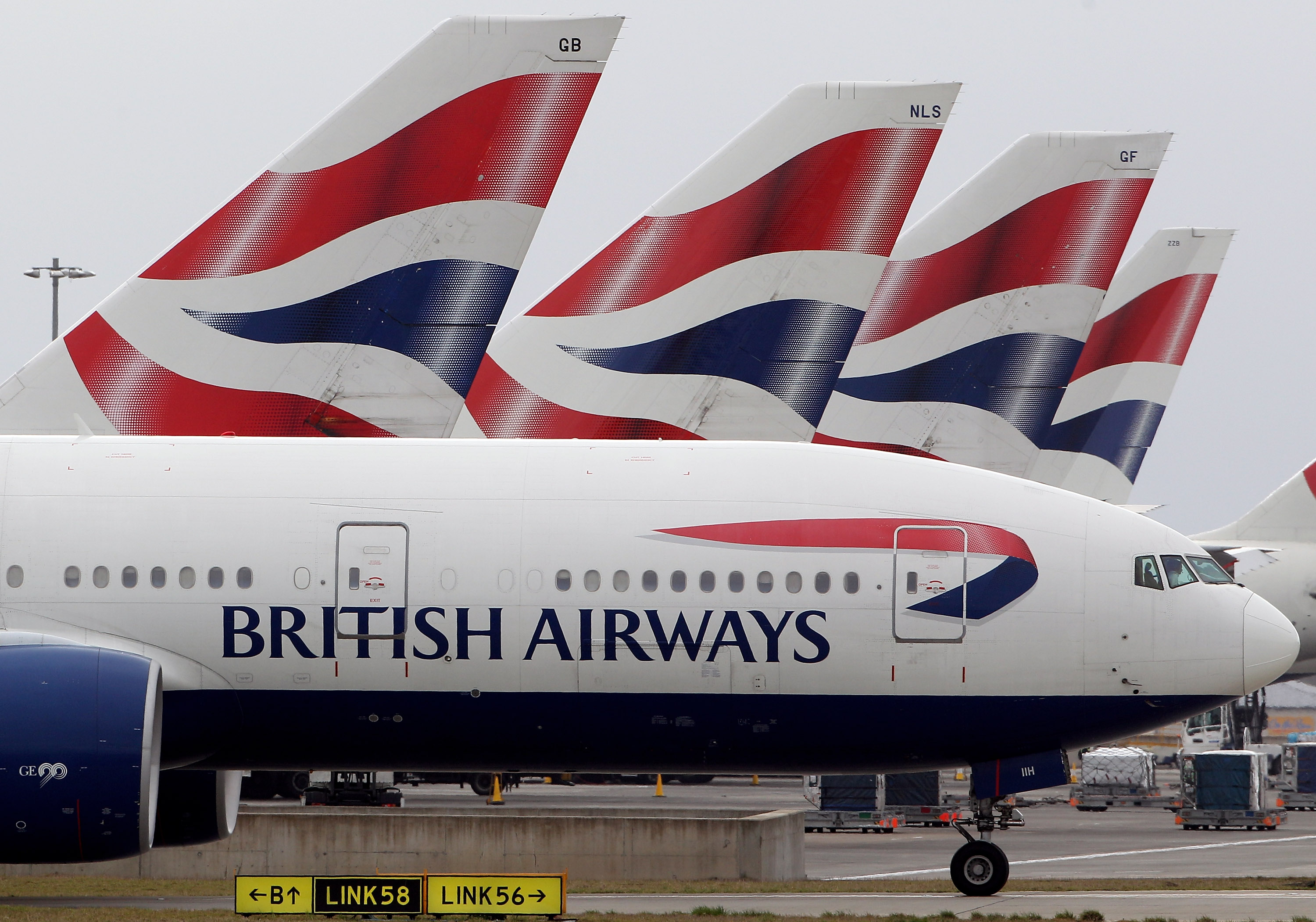 LONDON -- A man has been charged with illegally climbing aboard an empty plane at Heathrow Airport, police said Sunday.

He is scheduled to appear in court on Monday, according to a police statement. The incident, which occurred Saturday, is not believed to be terror-related.

British media reports said the man locked himself in the cockpit of a parked and empty British Airways jet, where security officers struggled to reach him through the reinforced door of the Boeing 747, designed to protect pilots in case of attempted hijacking.

"It was a very difficult and complex situation and in the end the fire brigade had to be called to the plane and carried out a long and very protracted operation to get into the cockpit from outside," a source, who asked not to be named, told Sky News.

"It is a terrifying situation when you think about it. Here is a man who not only has managed to go air-side at one of the world's busiest airports but he has successfully got to a Boeing 747 jet liner and found it open and was able to climb aboard," the source said. "Then he has got onto the flight deck and barricaded himself in using the plane's own anti-terrorist equipment."

British Airways said it couldn't comment because someone had been charged in the case.

Heathrow said it was working with police and kept security "under constant review."

"Safety and security are always our main priority and we take incidents involving either very seriously indeed," the airport said in a statement. "Individuals illegally entering the airside environment potentially endanger their own lives and those of others."