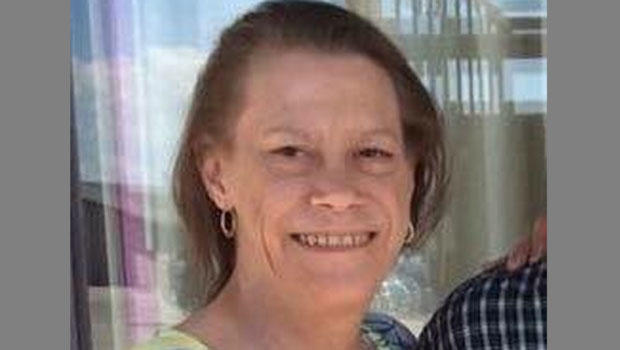 ROCKY MOUNT, Mo. -- A Missouri man has been charged with moving the dismembered body of his terminally ill friend's common-law wife stuffed inside a 55-gallon drum.

Darrell Willis, 44, of Rocky Mount, was charged Thursday with abandonment of a corpse and three counts of tampering with physical evidence, all felonies. Online court records don't list an attorney to speak on behalf of Willis, who is jailed on $250,000 bond.

A Morgan County Sheriff's Office captain wrote in the probable cause statement that Willis was brought in for questioning Tuesday after authorities received a tip. Willis told detectives that Charles Steven Swon confessed to him in May 2016 to killing 54-year-old Joanna Anderson in a domestic dispute. Willis recalled that Swon also said he didn't want to spend his final days in jail and paid Willis about $2,000 to help move the drum containing Anderson's body to a nearby wooded area, about 115 miles southeast of Kansas City.

Willis also told authorities that he threw Anderson's false teeth in a gas station trash can and went with Swon to a scrapyard to have Anderson's car crushed because there was blood in the trunk, the probable cause statement said. Swon died in July, reportedly of cancer.

During the interview, Willis led detectives to the drum and identified the contents as Anderson's, according to the probable cause statement. The area near the Lake of the Ozarks where the drum was abandoned was filled with boat dock foam.

An autopsy determined that the remains in the drum were those of an adult female, although positive identification couldn't immediately be made. The heads and hands were missing from the torso, and the legs had been removed with a saw. The autopsy also found that skin had been removed from an area where Anderson had a tattoo.

Authorities had investigated Anderson's disappearance after her sister reported on May 17, 2016, that she hadn't heard from Anderson for several weeks and that Swon also said he hadn't seen her. Before Swon's death, he told law enforcement that a pistol and large amount of money had been stolen from him, the probable cause statement said.