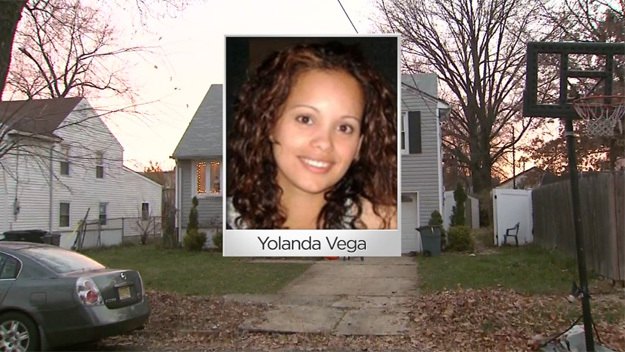 RAHWAY, N.J. -- A man was charged in the death of a New Jersey mother found slain in her home last week, reports CBS New York.

The Union County Prosecutor's office has charged Roberto Grillo, 36, in the murder of Yolanda Vega. The 35-year-old mother of two was found dead on Dec. 7, according to the station.

The county medical examiner reportedly determined that Vega had been strangled.

The victim's family discovered the body after Rahway police had been at the home on Sunday, Dec. 6. Vega's son reportedly came home that evening and found what he thought was a gunman hiding in a closet.

In the initial search by police, the victim was nowhere to be found, according to CBS New York.

The victim's former fiance told the station that her car was at the house and police brought search dogs, However, they still couldn't find her.

Early the next day, a family member reportedly found Vega's body behind a curtain in the basement.

An employee at a nearby Dick's Sporting Goods store, she is remembered as being devoted to her two sons.

"Everyone here loved Yolanda, we are all in shock," a store manager told CBS New York.