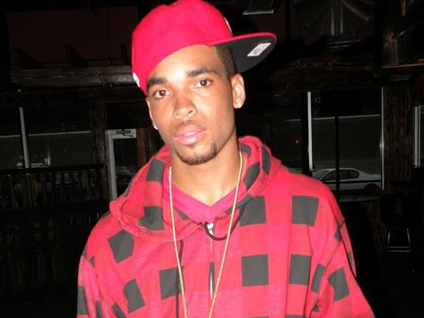 ATLANTA - A man charged with killing an Atlanta rapper at a recording studio has turned himself in to police.

WSB-TV reports that Vinson Hardimon, known as rapper Young Vito, surrendered to Atlanta police Monday afternoon. He was handcuffed and taken to the Fulton County jail.