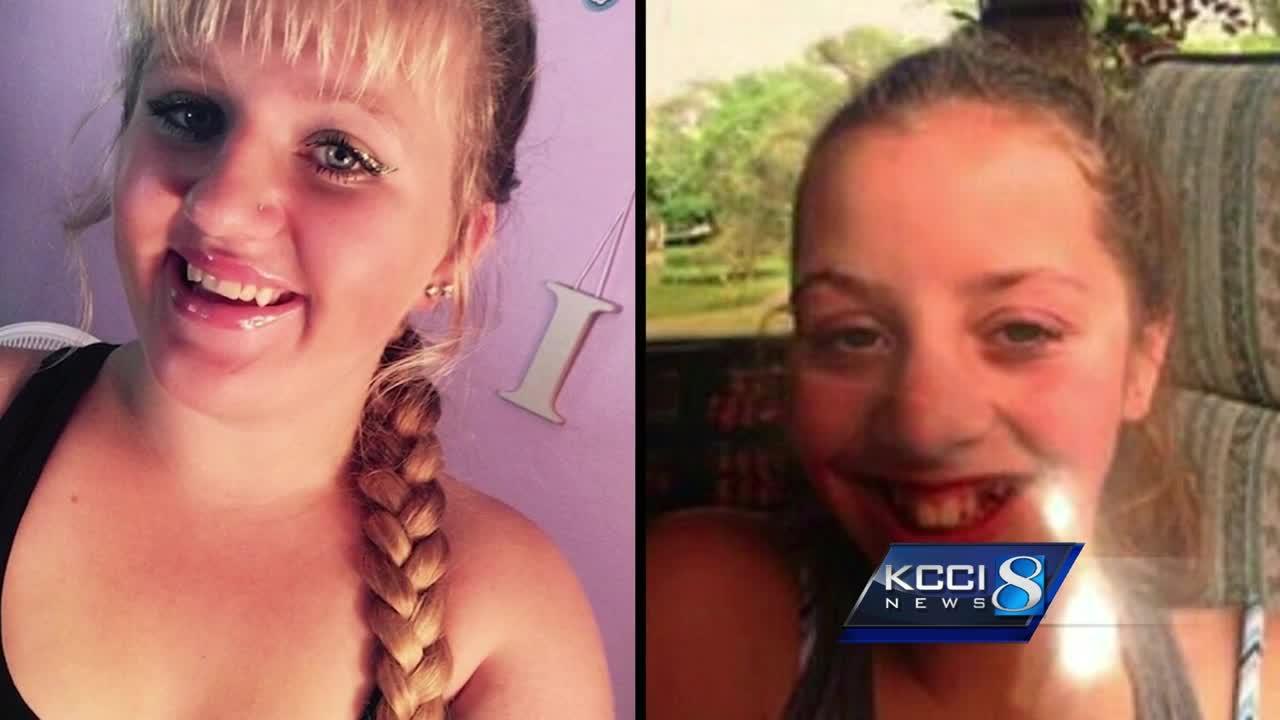 The Guthrie County Sheriff's Office said in a news conference Wednesday that 26-year-old Patrick Ryan Thompson is charged with two counts of first-degree murder, two counts of attempted murder and one count of arson. It was not clear whether he has an attorney.

CBS affiliate KCCI reports that investigators believe Melanie was sexually abused by two of her relatives, James and Noah Exline. The two men, who are Thompson's stepfather and stepbrother respectively, are each facing multiple sexual abuse charges.

Melanie was considered the sole witness in the case against Noah Exline. Greene County prosecutor Nick Martino told KCCI that the girl's death does not mean Noah Exline's upcoming trial will be abandoned, but it does make prosecuting the case "more difficult."