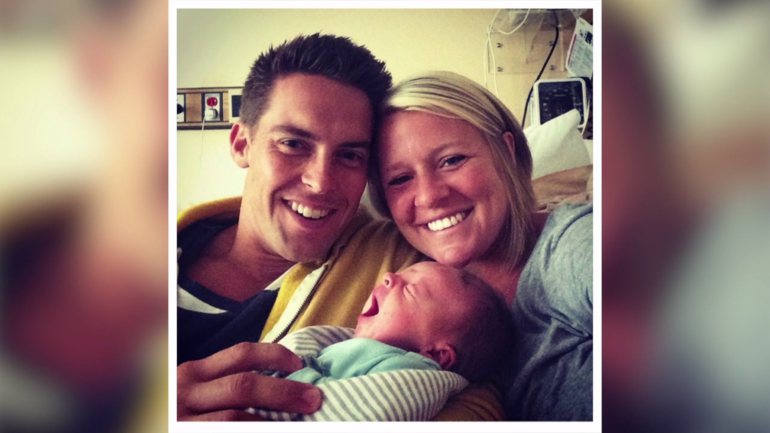 INDIANAPOLIS -- Prosecutors have charged a man with helping two others break into homes just before the pair's alleged deadly attack on an Indianapolis pastor's pregnant wife inside the couple's house.

Taylor and Watson face murder charges for the shooting death of 28-year-old Amanda Blackburn, which police say happened shortly after her husband left for the gym about 6 a.m. Investigators have said they believe Blackburn was killed during a burglary, and have said there was another burglary the same morning two houses away.

Gordon doesn't face charges in Blackburn's death or the break-in at their home.