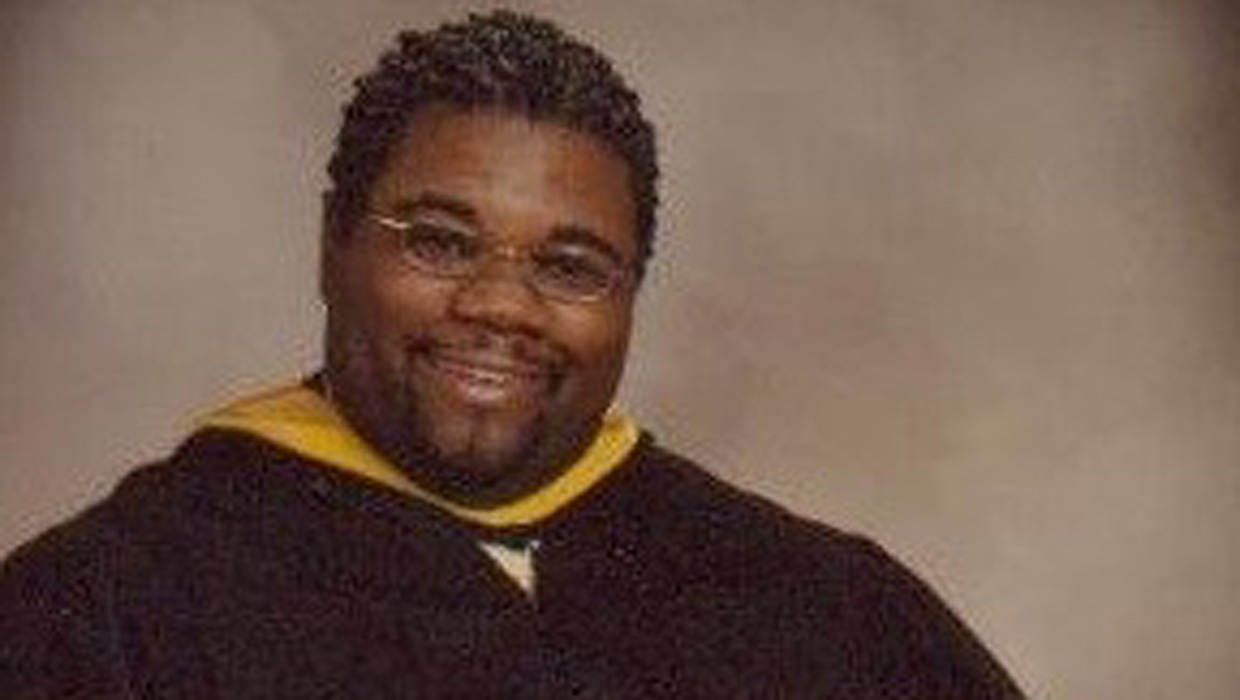 Waldrop says in a news release that Melvin Joshua Potts was arrested Tuesday in Jackson.

Potts is being held in the Madison County Detention Center without bond pending an initial court appearance. It is not known if Potts has an attorney.

The body of Shelton, who had been stabbed to death, was found by a relative in his Madison home. Officials say a family member went to check on Shelton after he missed work that day.

Shelton's black 2013 Chevrolet Malibu was missing when his body was found, but the car was found later in the parking lot of the Addison Place Apartments in West Jackson.

Chief Waldrop reportedly told The Clarion Ledger that Potts was an acquaintance of Shelton, but was not associated with Jackson State University.