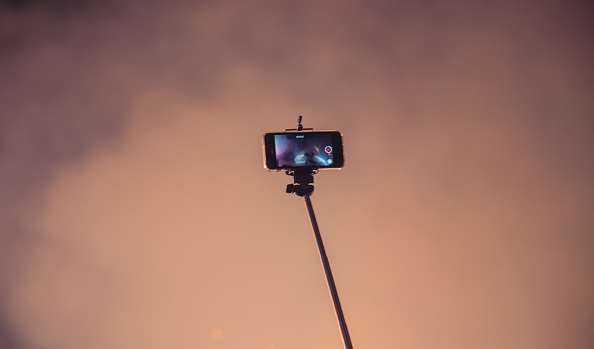 BETHESDA, Maryland - Police in Maryland have accused a man of using a selfie stick to record videos of the woman who lived above him.

According to police, 60-year-old Donald F. Beard attached a camera to a long metal pole and used the device to record videos through a window for more than a year.

While searching Beard's electronic devices, detectives say they uncovered 16 videos of the woman, including one showing her naked. Beard is facing four charges, including using a camera to record a private residence.

Court documents say Beard told police he wanted to collect evidence of the woman spending time with married men so he could tell their wives.