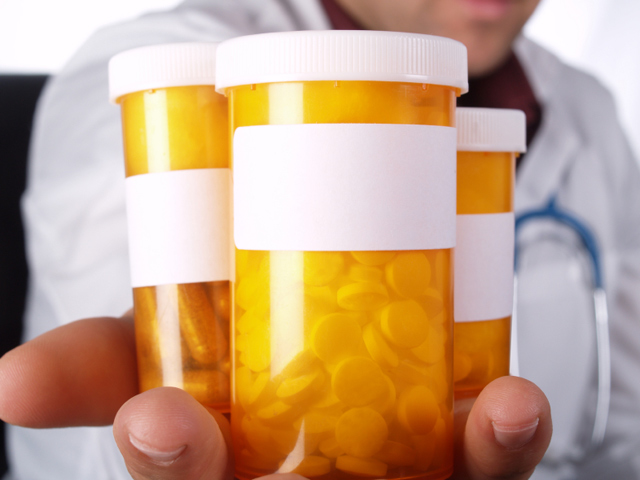 ALTOONA, Pa. - Police say a central Pennsylvania man dressed as a woman so he could get a pharmacy to fill a stolen painkiller prescription issued to a female.

Thirty-four-year-old Michael C. Greene, of Tyrone, is charged with forgery, acquiring a controlled substance by deception, and other crimes in the Nov. 16 incident at an Altoona pharmacy.

The Altoona Mirror reports Friday that Greene faces a preliminary hearing Jan. 18 because Altoona police eventually determined the prescription for 450 oxycodone pills had been stolen in a burglary. Police also traced the license plate on the vehicle Greene drove - while dressed in a large hat, sunglasses and women's Ugg boots - to his wife. Police say Greene also signed the woman's name when he picked up the prescription.