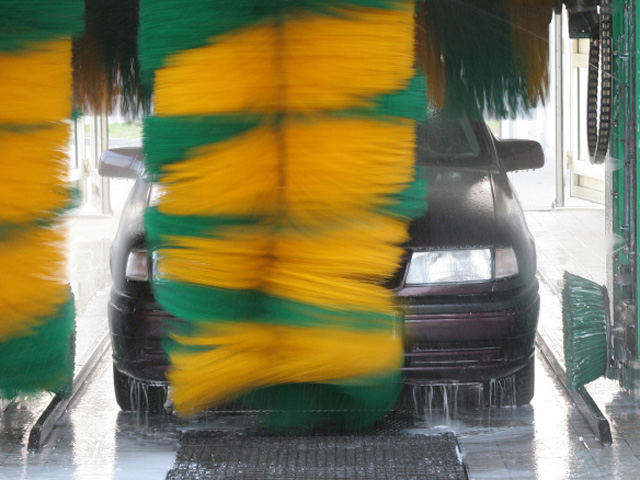 (CBS/AP) ATTLEBORO, Massachusetts - Apparently this was no wardrobe malfunction.

A man who washed his pickup truck in the nude at a Massachusetts car wash has pleaded guilty to open and gross conduct.

Robert E. Bailey was sentenced to a year of probation for being naked at Economy Car Wash in North Attleborough on May 31. The Sun Chronicle reports that a woman vacuuming her vehicle at the business called police after she saw the 65-year-old Bailey in the nude.

Police say Bailey was wearing shorts by the time they arrived at the scene and denied doing anything wrong.

Bailey was arrested in 2002 on a similar charge and was placed on probation in that case, according to the newspaper. This time, the judge ordered Bailey to stay away from the car wash and the witness, and to continue counseling.

He will also be required to register as a sex offender.