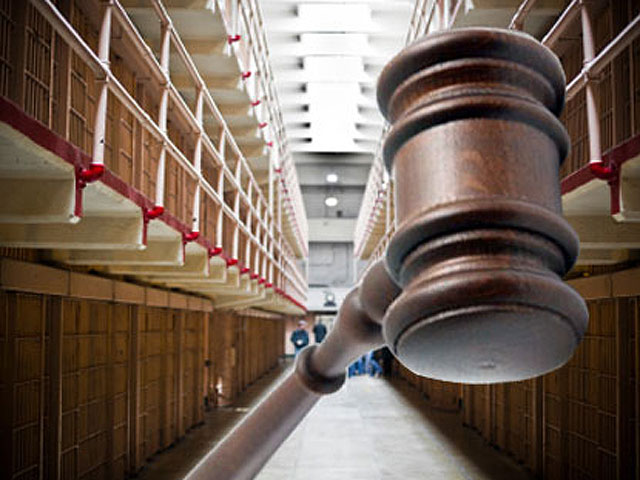 PITTSFIELD, Mass. -- A Massachusetts man who pleaded guilty to robbing his grandmother and others during a series of home burglaries last summer has been sentenced to up to four years in prison.

Prosecutors say 24-year-old James Morrison, of Great Barrington, was driven by drug addiction when he stole cash, jewelry and a credit card during the burglaries in July, August and September.

Morrison was linked to the crimes through store surveillance video of him using the credit card, pawn shop records, and a fingerprint left behind at one home. The stolen items together were worth about $20,000, and Morrison acknowledged stealing about $16,000 from his grandmother alone.

The Berkshire Eagle reports that the prosecutor on Tuesday read a statement from Morrison's grandmother in which she said although she was "heartbroken," it was time her grandson was held accountable for his deeds.