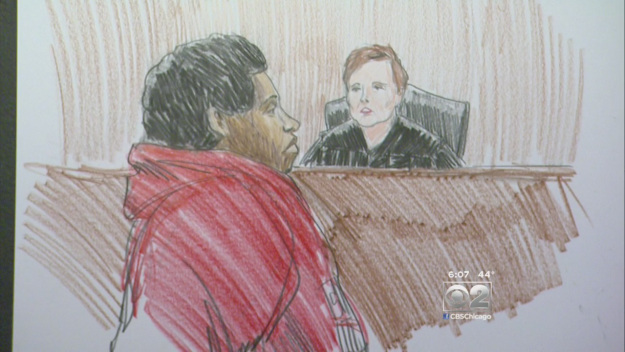 CHICAGO -- A man arrested Monday and accused of making threats to kill students or staff at the University of Chicago was released from jail Tuesday.

A federal judge agreed Tuesday to put Jabari Dean, 21, under house arrest in the custody of his mother. Police said the man posted online threats to kill white students or staff at the University of Chicago in response to the police shooting of Laquan McDonald, who was killed in 2014 by Officer Jason Van Dyke.

Dean's release conditions include staying off the Internet, and his mother expressed concern at Tuesday's hearing about her son's job prospects because of the arrest.

The University of Chicago closed Monday after learning of the threat. Dean was arrested Monday.