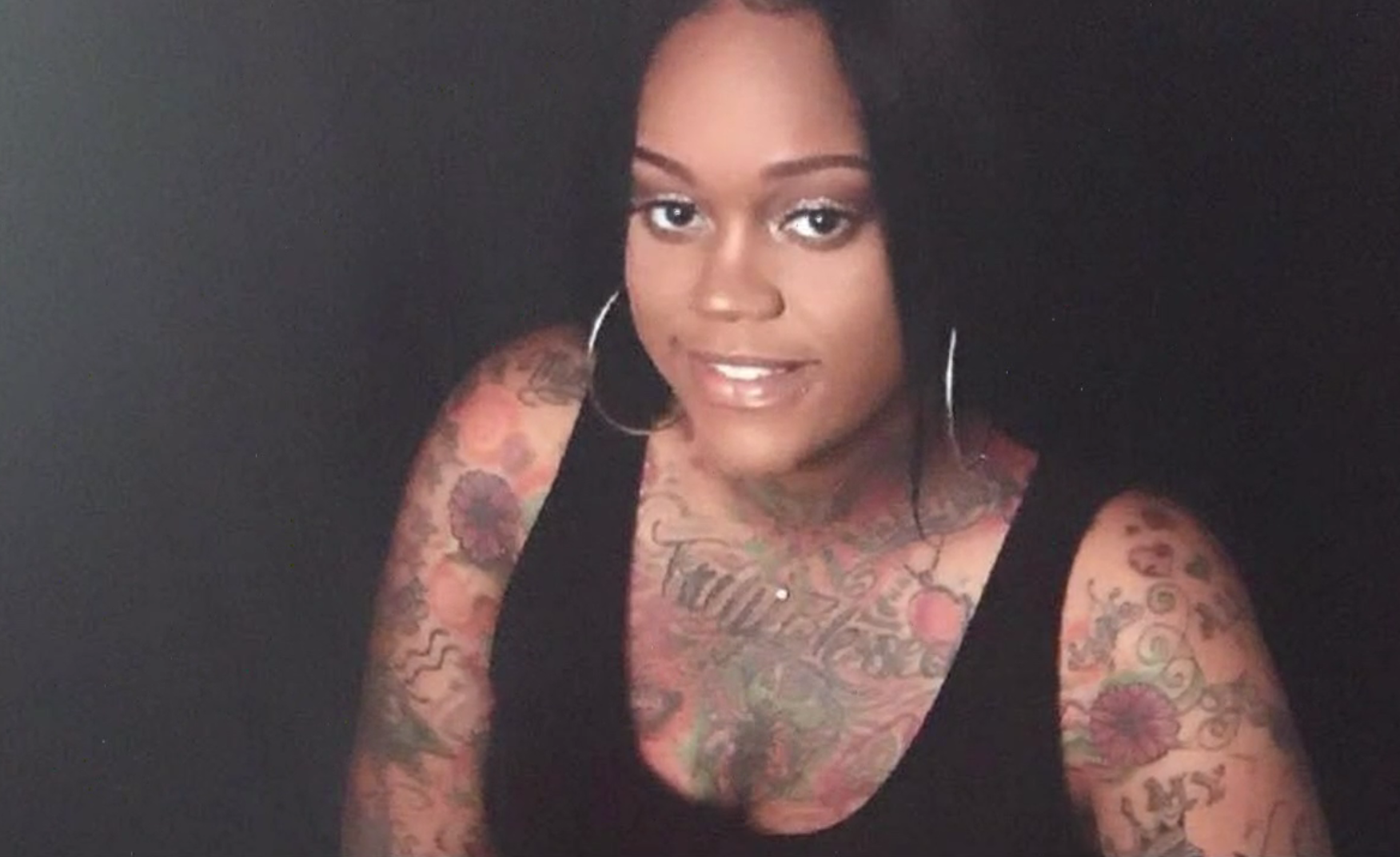 CAPITOL HEIGHTS, Md. — A man arrested after a pregnant woman was set on fire in her apartment just outside of the District of Columbia has been charged with arson and attempted murder.

Prince George's County police say 34-year-old Laquinn Phillips was charged on Friday. Police say Phillips and the victim, Andrea Grinage, had been in a romantic relationship. Both Grinage and the baby, who was delivered early, are in critical condition.

Police said on Friday that Grinage had suffered burns across large portions of her body.

Jennifer Donelan, Director of Media Relations at Prince George's County Police, told CBS affiliate WUSA that the victim was able to give police crucial information that helped investigators track down the suspect.

"We want her family to know how brave she was suffering as badly as she was, critically burned worried about her unborn child, dealing with those injuries, and was able to share that information with us so that we could get moving with our investigation and locate this person," Donelan added.

A GoFundMe account set up to benefit Grinage says she has two other children, 15 and 8.

Police say the motive for the crime is still under investigation.