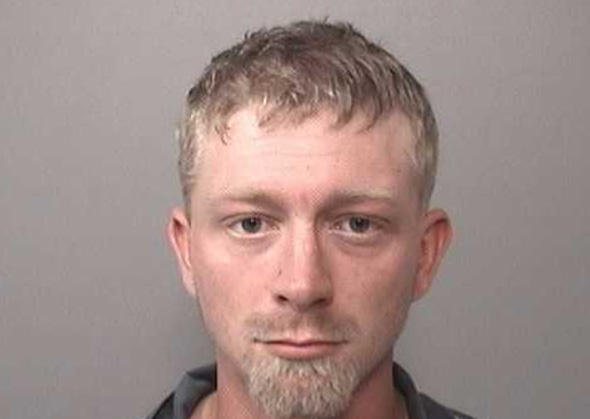 A Jamesport, Missouri man has been charged with kidnapping his sister to keep her from getting married, reports CBS Kansas City, Missouri affiliate KCTV.

Conrad Kaufman, 25, is accused of kidnapping his sister, Cindy Kaufman, and holding her against her will in his truck.

Kaufman is also accused of transporting Cindy to Illinois to prevent her from marrying her fiancé, John Graber.

Since October, Graber has been building a home in the hopes of starting his family in it. But early this week, things took a drastic turn.

On Monday, Conrad Kaufman sent John a text asking to speak to her.

Graber says he sent a text saying if he didn't hear from either of them, he was notifying police. He had no idea what response he would get.

Graber says in the past few months, there had been some concerns about whether she should marry him because of religious differences.

They both had parted ways with the Amish community, but never imagined anything like this would happen.

About 24 hours after being kidnapped, Cindy Kaufman is home and her brother has been charged with first-degree kidnapping.

"It's a miracle that she's here, because if local law enforcement had just viewed it as a domestic situation, she'd be gone," he said.

"I'd be sitting here with a new house and no one to marry."

Cindy Kaufman and her fiancé are set to marry Saturday.