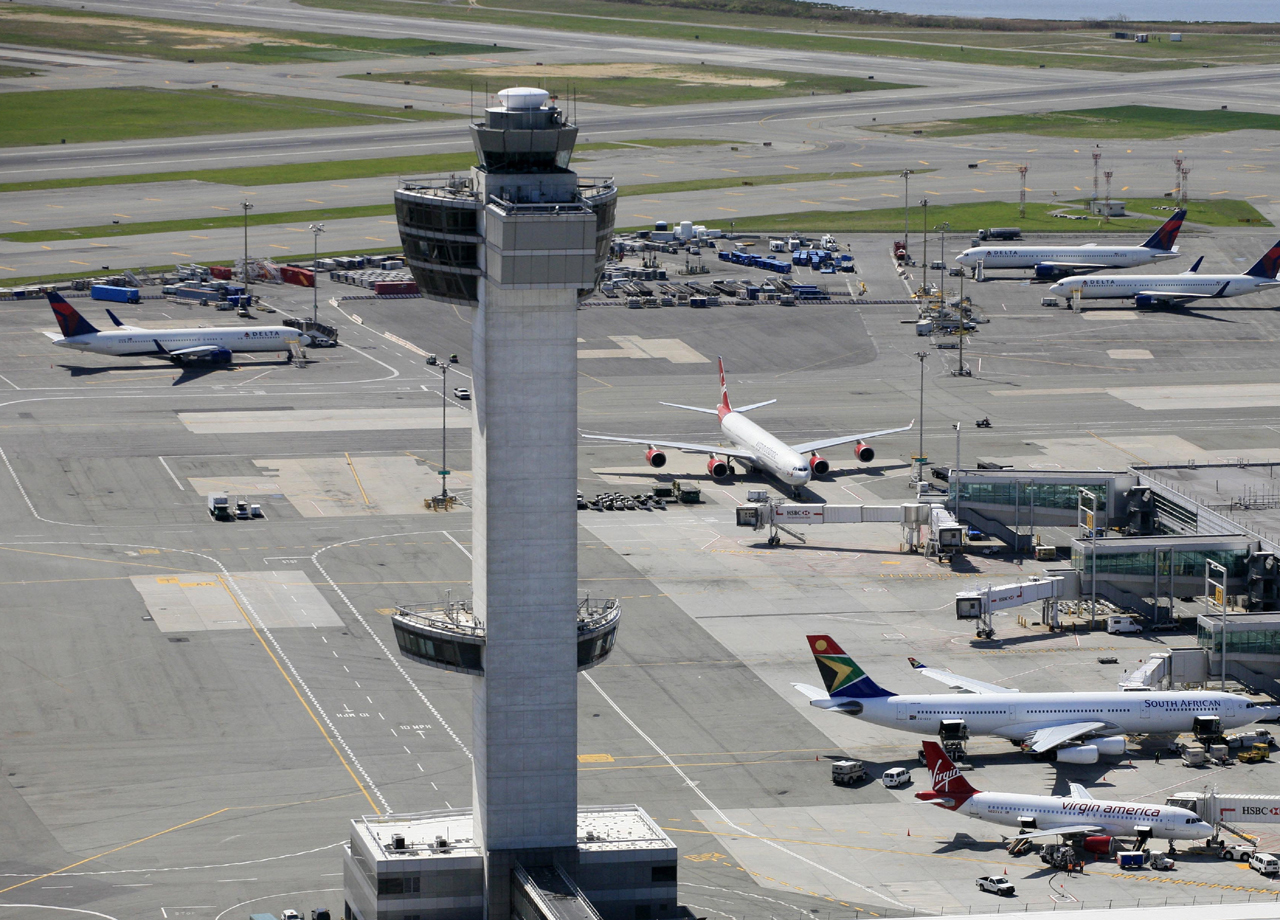 MIAMI Federal officials in Miami say a man from Sierra Leone has been charged with brokering a uranium deal intended for Iran.

Patrick Campbell was arrested Wednesday in Queens, N.Y. The 33-year-old made his initial court appearance Thursday.

As first reported by The Smoking Gun, Campbell had agreed to sell the uranium to a person who turned out to be an undercover agent. He arrived in New York smuggling uranium samples that were hidden inside the soles of shoes in his luggage, according to the felony complaint filed.

The same complaint also said Campbell "did knowingly and willfully act as a broker in negotiating the supply of goods which the defendant knew were destined and intended for supply to Iran in violation of the International Economic Powers Act...and the Iranian Transaction Regulations..."

The arrest was the culmination of a 15-month investigation when an undercover agent posted an ad to buy yellowcake uranium on a Web site based in China. Through the ad, Campbell got in touch with the agent, who pretended to be "an American broker representing the interests of individuals in Iran." Campbell told the agent there was no problem transporting the uranium from Sierra Leone.

Over the next several months, the two discussed the deal by phone and e-mail. Earlier this month, Campbell obtained a visa to travel to the U.S., claiming to be a social worker who was taking part in a U.N. conference, according to the Department of State database. Ahead of his visit, he sent a contract for the yellowcake uranium sale by email to the undercover agent. He told the agent on Monday that he would have the samples with him.

Authorities arrested Campbell when he arrived Wednesday at Kennedy Airport. At the time of his arrest, he had a plane ticket bound for Miami where he would meet his buyer.

As described in the complaint, when refined, "yellowcake becomes enriched uranium and can be used in the manufacture of nuclear fuel and be used in nuclear weapons."

It's not known if Campbell has an attorney.

If convicted, Campbell faces up to 20 years in prison and a $1 million fine.