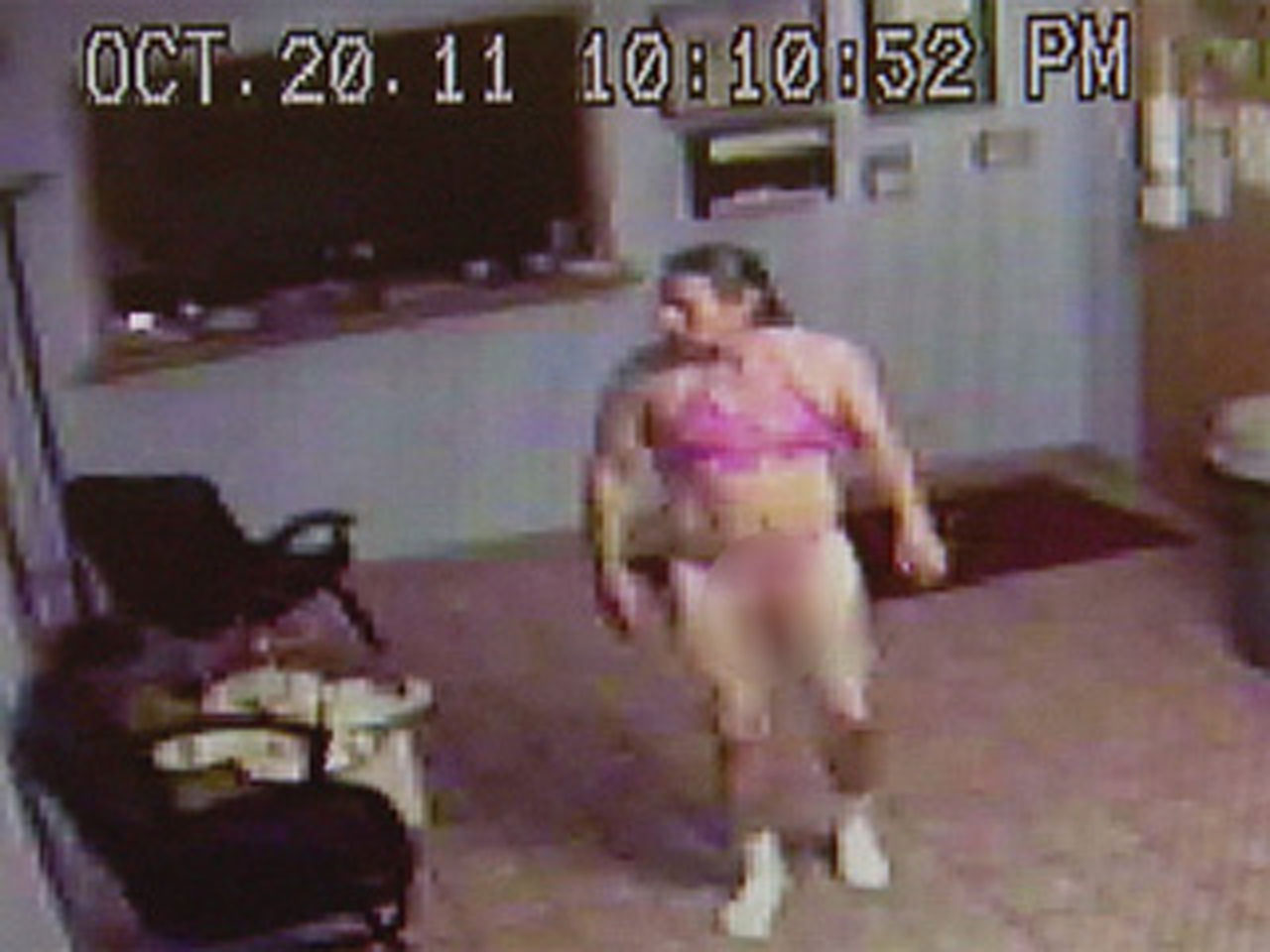 (CBS/WISH) INDIANAPOLIS, In. - Authorities have arrested a man for allegedly breaking into a day care clad in a pink girl's swimsuit.

Indianapolis Metropolitan Police Department officials say that Brenneman claimed he owned the bikini and had changed into it after unlawfully entering the day care.

Earlier Monday, police reported that Brenneman ran from authorities, sprinting from his apartment into St. Peter and Paul Cathedral, where he was then arrested. The officers had received several tips after seeing the surveillance tape playing on the news.

The bikini enthusiast faces charges of criminal trespass and resisting law enforcement. He was also found to be violating his parole, which will add to charges.

IMPD officials referred to Brenneman as an "obviously dangerous" man who needed help.