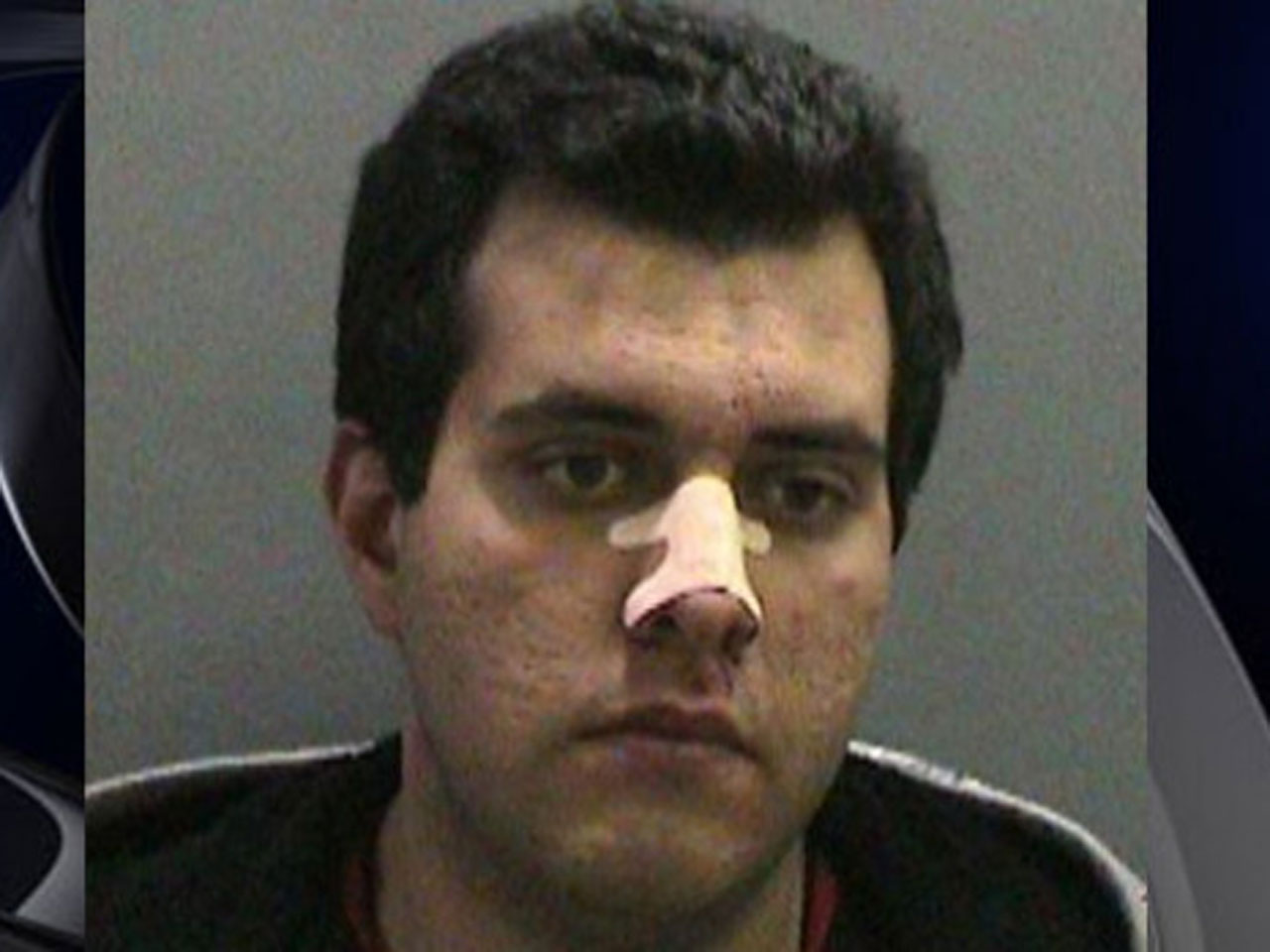 Keshmiri, of Mission Viejo, is being held on $1 million bail and is scheduled to be arraigned Tuesday.

Keshmiri was booked Sunday for felony drunken driving with a prior conviction. He also faces charges in a separate case from June 2013, reports the station.

In the June case, Keshmiri faces a misdemeanor count each of driving under the influence of alcohol with a prior, driving with a blood alcohol level of .08 percent or more with a prior and sentencing enhancements and allegations for having a blood alcohol level over .15 percent and having a prior DUI conviction from 2010. He is scheduled to appear in court for a pre-trial hearing on Jan. 23 in this case.

Keshmiri’s attorney, Christopher Jafari, declined comment, according to the station. He said he would be meeting with Keshmiri’s family to discuss his client’s case.

Prosecutors say Keshmiri was going 50 mph in a 25 mph residential neighborhood in Mission Viejo Sunday when he lost control of his car and crashed into the bedroom of 60-year-old Kenneth Jackson, killing him. A second man inside the home escaped injury, police said.

Video from the scene showed a late-model maroon Cadillac launching into the house. When deputies responded to the scene, Keshmiri displayed objective signs of intoxication and performed poorly on a field sobriety test, prosecutors say, according to the station.

Orange County sheriff’s Lt. Jeff Hallock said there there were two other men inside the Cadillac with Keshmiri. Both suffered minor injuries and required no medical attention.

If convicted of the charges in Sunday’s crash, Keshmiri reportedly faces up to 15 years to life in prison.