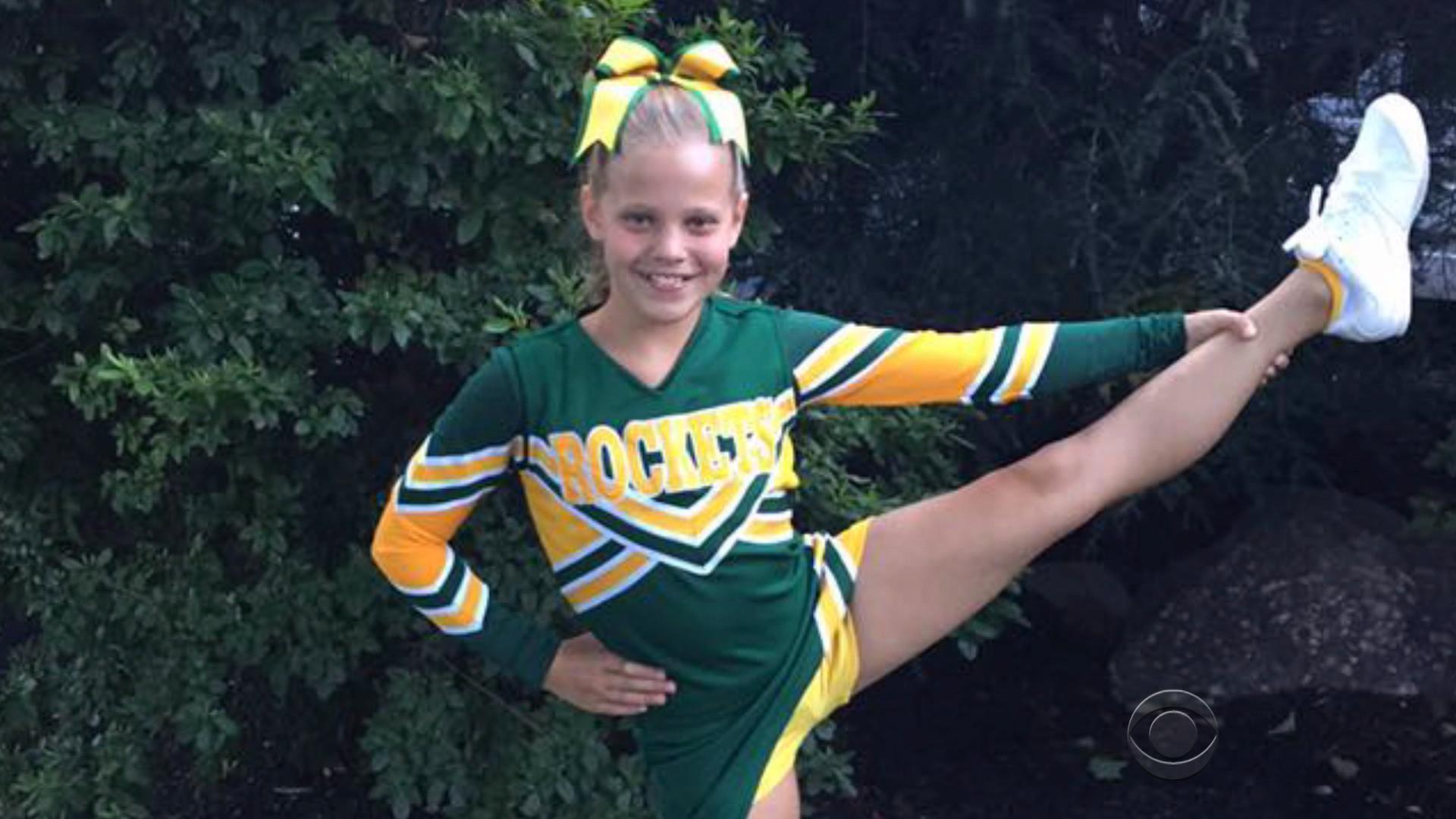 ROCKAWAY, NJ -- The parents of a 12-year-old girl say their daughter was bullied to death and her school did nothing to stop it. They're taking the New Jersey school district to court to prevent other families from going through similar heartbreak, CBS New York reports.

Mallory Grossman ended her life one year ago after the Copeland Middle School student was allegedly bullied relentlessly by four classmates. One student allegedly asked Mallory in public, "When are you going to kill yourself?"

"When you bully a child you bully an entire family," said mother Dianne Grossman. "I think children need to understand that their words matter."

The Grossmans reportedly went to school administrators multiple times to report the bullying, but they claim nothing was done. The alleged bullies were never disciplined by the school.

Mallory became isolated, removed from classes, and forced to eat alone in the guidance counselor's office to avoid possible harassment. On June 14, 2017, the young girl committed suicide in her home.

On Tuesday, her parents and their attorney announced they're suing the school district and several school administrators for failing to enforce New Jersey's anti-bullying policies. State law requires schools to follow those policies and procedures when bullying incidents occur.

"This lawsuit should be a huge wake-up call," said Mallory's father, Seth. "Two words that I constantly say is that there needs to be accountability and consequence. Without those we're not going to make progress."

The Grossmans claim no one from Copeland Middle School has reached out to them since their daughter's suicide. School administrators refused CBS New York's request for comment on the matter.

The grieving parents are also pushing for the passing of "Mallory's law." The measure would hold parents accountable for their child's actions based on the severity of the incident.