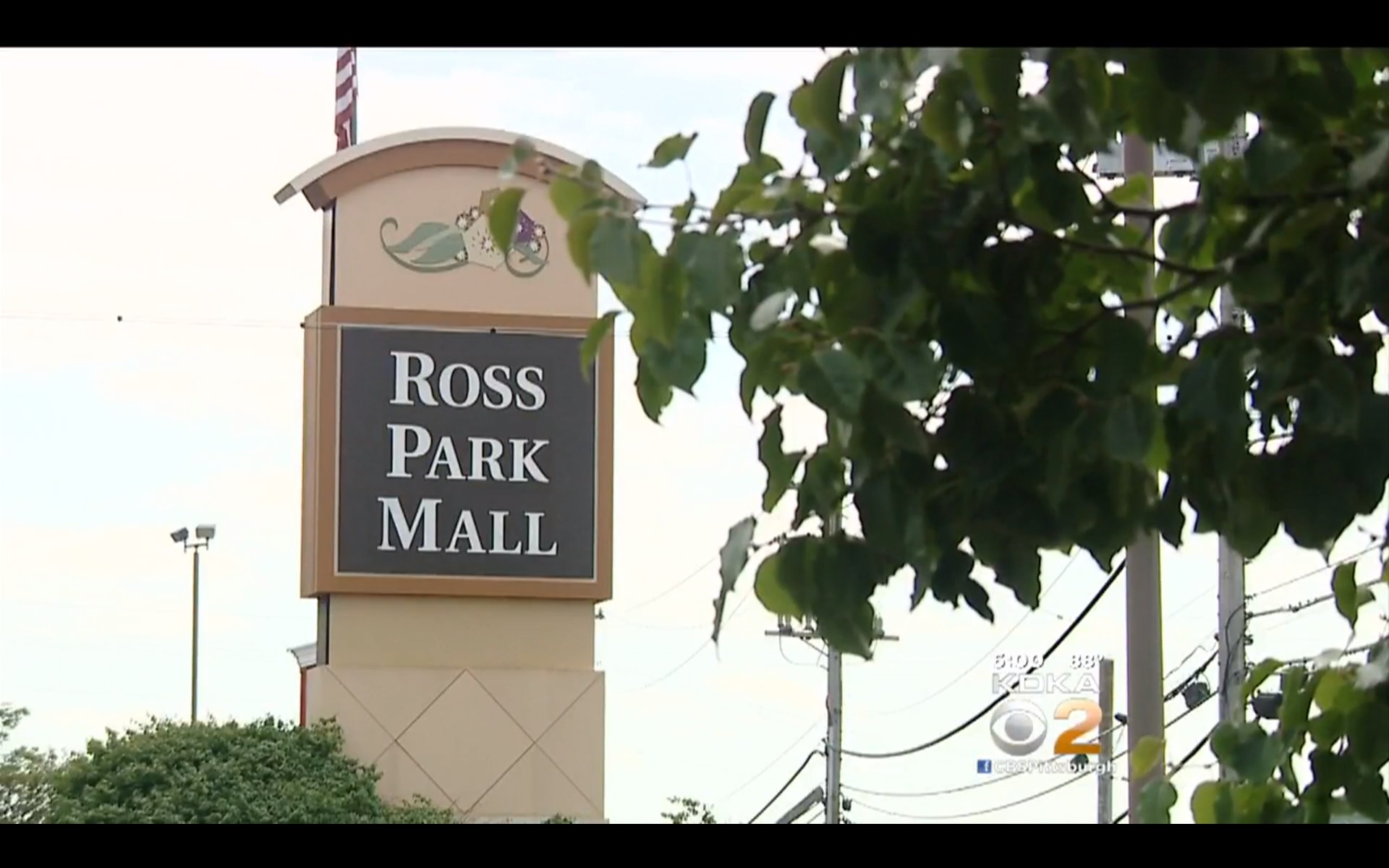 ROSS TOWNSHIP, Pa. - A security guard has been relieved of his duties after accidentally shooting his friend at a Pennsylvania mall Tuesday night, reports CBS Pittsburgh.

Police said the guard was getting ready to go home at around 11 p.m. and accidentally fired his personal firearm while loading it. The shot went through a wooden stand and struck his friend in the buttocks.

"The round went through and came back out. So, what's commonly referred to as a 'through and through' gunshot wound." said Ross Township Police Det. Brian Kohlhepp.

The injured man was treated and released from an area hospital.

The guard's name has not been released. He has since been relieved of his duties as a security guard at the mall.

Police are investigating, but do not expect to file charges at this time.