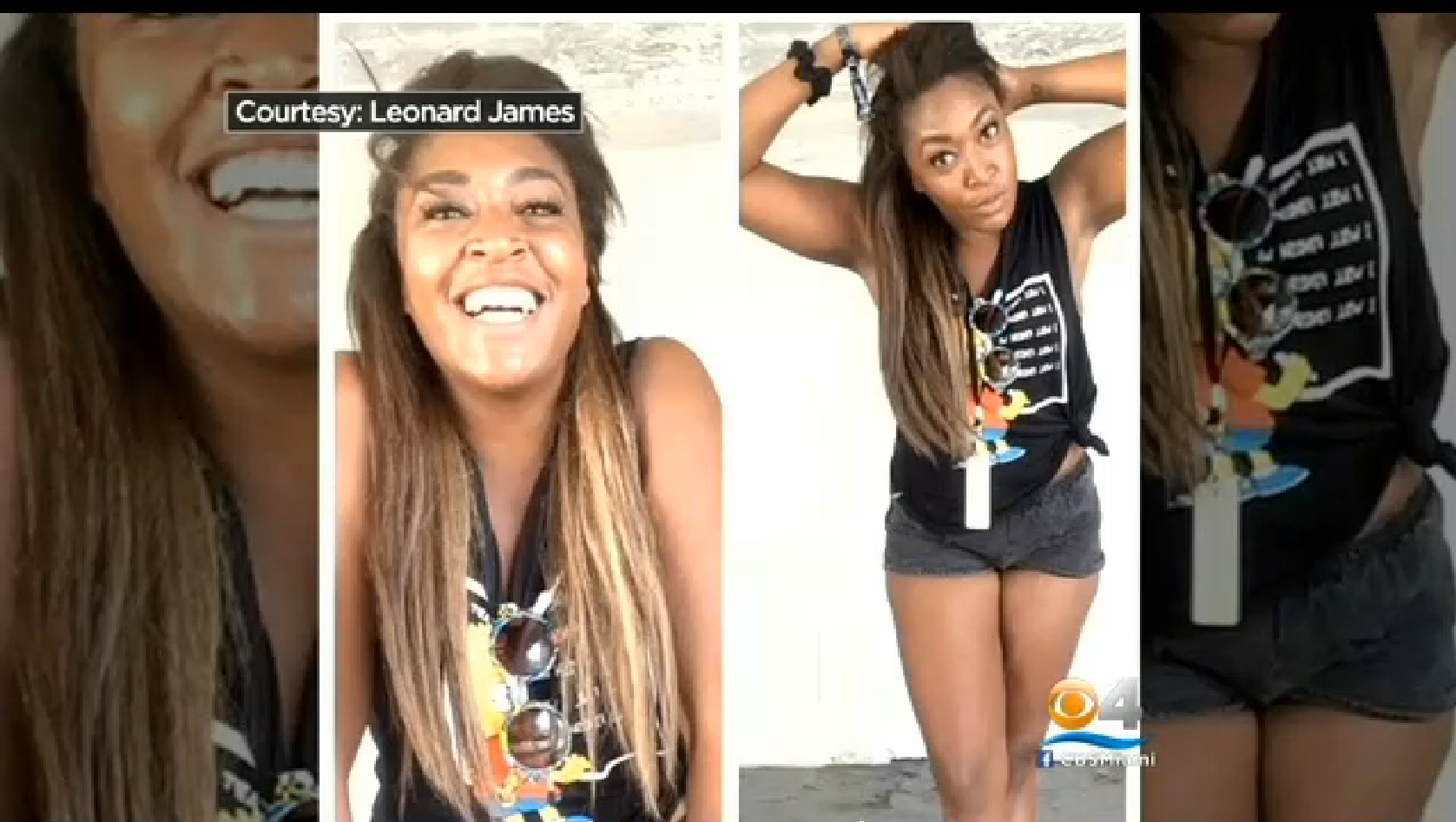 MIAMI -- A 28-year-old woman described as a Miami "nightlife regular" has been missing since Sunday, reports CBS Miami.

Malika James was last seen Saturday during Miami's busy Art Basel weekend, a popular international art event that presents artwork from more than 250 galleries around the globe and draws 70,000 visitors each year, according to the event's website.

According to the Miami Herald, James is known to friends as a regular on the Miami nightlife circuit. She reportedly left her home where she lives with her father in Pembroke Pines Saturday morning, and she was scheduled to work an art event that evening at Basel Castle, an arts and music festival in Miami, according to the paper.

She left her home without taking her phone, friends said.

A friend told the paper she spoke with James at a Wynwood gallery around 5 p.m., and James said she had a lot to do to prepare for the event at 6 p.m.

Another friend reportedly said she saw James with an unknown man at a food truck around 6 p.m. that evening. No one has heard from her since.

Her father, Leonard James, told CBS Miami he first realized she was missing when he got a call from her boss at the Castle Night Club, saying she didn't show up for work.

"He said, 'Well that's not normal for her,'" said James. "She's been working for him for about four years. She's always reliable. He can count on her."

She is believed to be in her car, a blue 2014 Ford Fiesta, with damage to the driver's door due to a recent fender-bender.

Police are investigating, and family and friends have launched a social media campaign to try and spread the work about James' disappearance.

"She is an adult, but it's tough," Leonard James told the station. "She my only daughter. She's my baby."