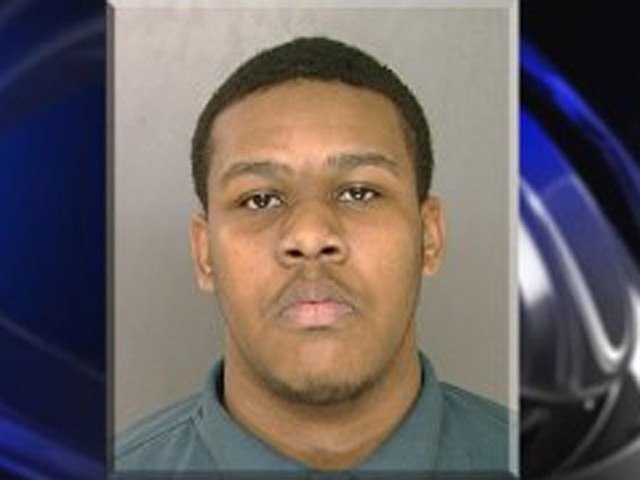 (CBS) PHILADELPHIA - The childhood friend of a murdered Philadelphia teenager is charged with killing him over the theft of a video-game system.

Malik Anderson, 19, has been charged with murder and other related offenses in the death of 19-year-old Daquan Crump, according to CBS Philly.

The body of Crump was found early Aug. 19 by workers at a northeast Philadelphia construction site near the Wendy's fast-food restaurant where he worked. The teen was shot once in the back of the head and nine times in the face.

Clark said Crump carried out their plan alone and cut Anderson out of the sale when he sold the unit on the street for $60.

Anderson and Crump had reportedly been friends since they were 10-years-old.