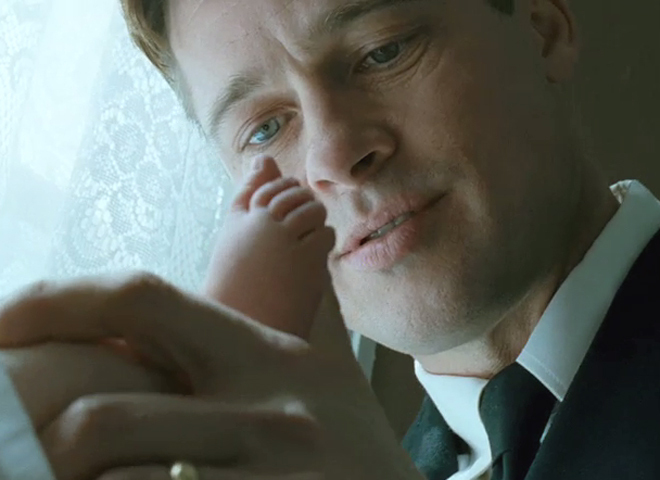 Jean Dujardin won Best Actor playing a 1920s Hollywood star whose career takes a tumble with the introduction of sound in the silent film "The Artist."

Von Trier - whose previous films "The Element of Crime," "Europa," "Breaking the Waves" and "Dancer in the Dark" have won awards at Cannes - was himself deemed persona non grata after remarks during a press conference last week in which he seemed to express some sympathy for Adolf Hitler. Walking back the remarks only dug himself into a deeper hole, and he's since promised never to do press conferences again.

The Grand Prix (runner-up) prize was shared by the Turkish "Once Upon a Time in Anatolia," directed by Nuri Bilge Ceylan; and from Belgium, "The Kid With a Bike" directed by Luc and Jean-Pierre Dardenne.

The Jury Prize was awarded to the French "Polisse," directed by Maiwenn.

The award for best first feature, the Camera d'Or, went to director Pablo Giorgelli of Argentina for "Las Acacias."

The prize for Best Screenplay went to Joseph Cedar for "Footnote" (Israel).