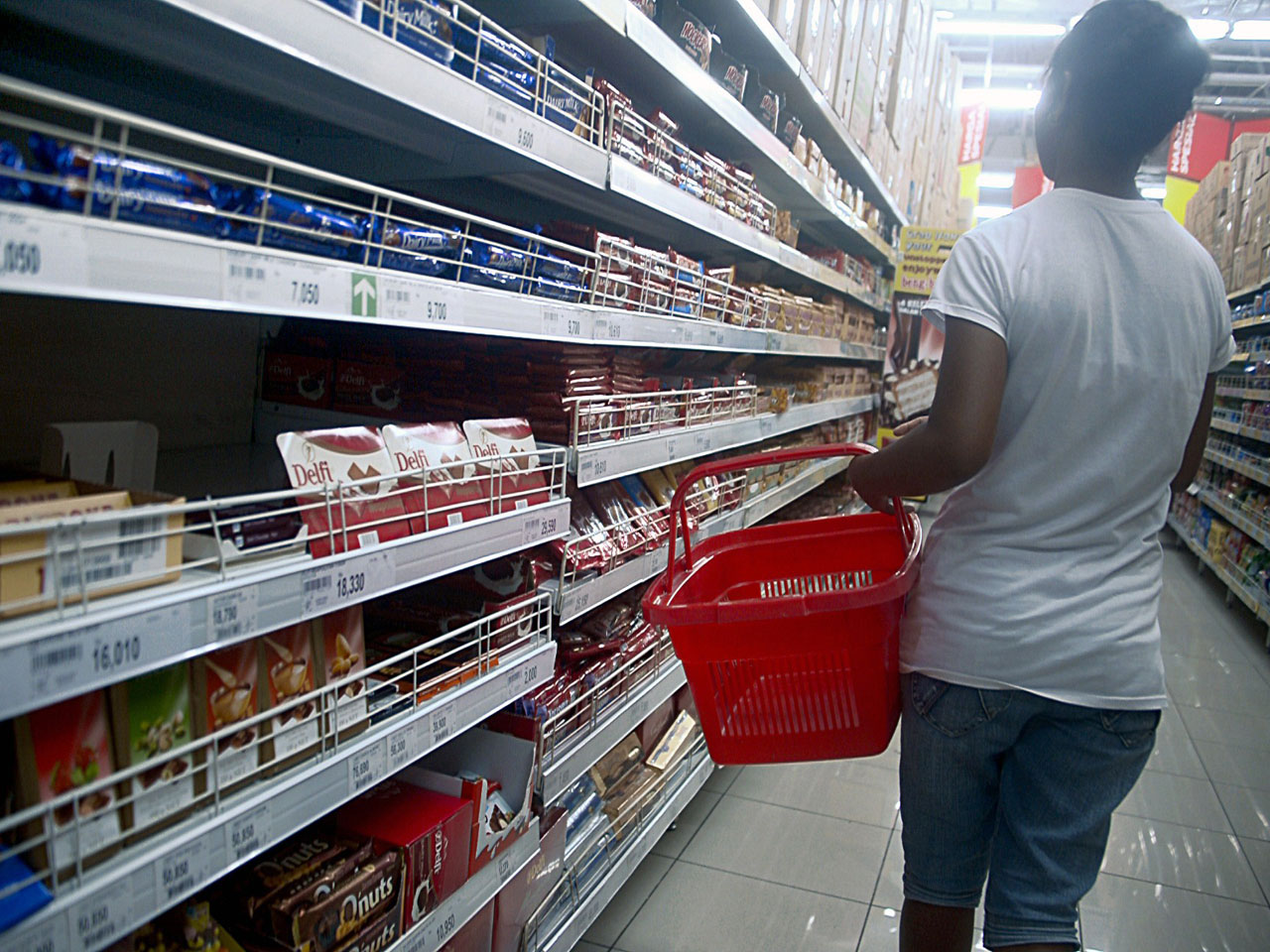 KUALA LUMPUR, Malaysia - Cadbury chocolates sold in Malaysia have been cleared of containing pork, the country's top Islamic body said Monday in a statement that should lessen calls for a boycott of the British confectionary company after earlier tests suggested two types of chocolate bar contained pig DNA.

The now apparently discredited findings last month by the Ministry of Health sparked outrage among some Islamist groups in Malaysia, who called for a boycott of all Cadbury's products. Indonesia, the world's most populous Muslim country, is also testing Cadbury chocolates, although the two products at issue in Malaysia are not sold there.

Under Islamic Shariah law, halal products should not contain pork or alcohol. Retailers in Muslim countries, as well as consumers, are highly likely to shun any product that is subject to questions over its halal status.

The department, which had suspended the "halal" certification of the two Cadbury bars, said it will review that decision after a visit to the factory for further tests on the production line to ensure the company fully complies with requirements.

The Association of Islamic Consumers was maintaining its call for a boycott of Cadbury but said it would be rescinded if the health ministry acknowledged its test results were wrong.

Noor Hisham Abdullah, the director-general of the health ministry, said there could be a "possibility of contamination" from another source as the initial samples didn't come direct from the Cadbury factory. He said the ministry would investigate.

Noor Hisham also said there was a need to have one set of standards for lab testing to ensure the results are accepted by all parties.

Cadbury Malaysia said last week it had proactively recalled the products alleged by the Ministry of Health to be contaminated.

It insisted it had no reason to believe that there were pork-derived ingredients in the chocolates and said that it "stood by its halal certification."

Some Islamist groups, keen to be seen defending the faithful from danger, demanded a boycott and accused the company of trying to "weaken" Muslims in Malaysia. It was unclear how much Cadbury sales fell as a result of the publicity.

Roy Sparingga, who heads Indonesia's Food and Drug Monitoring Agency, said the agency on Friday took 10 different Cadbury products for lab testing. Sparingga said the agency was also checking supermarkets across Indonesia to ensure that Cadbury hazelnut and roast almond bars are not being sold.

Cadbury Indonesia said in a statement that its products have been certified halal by Islamic authorities.