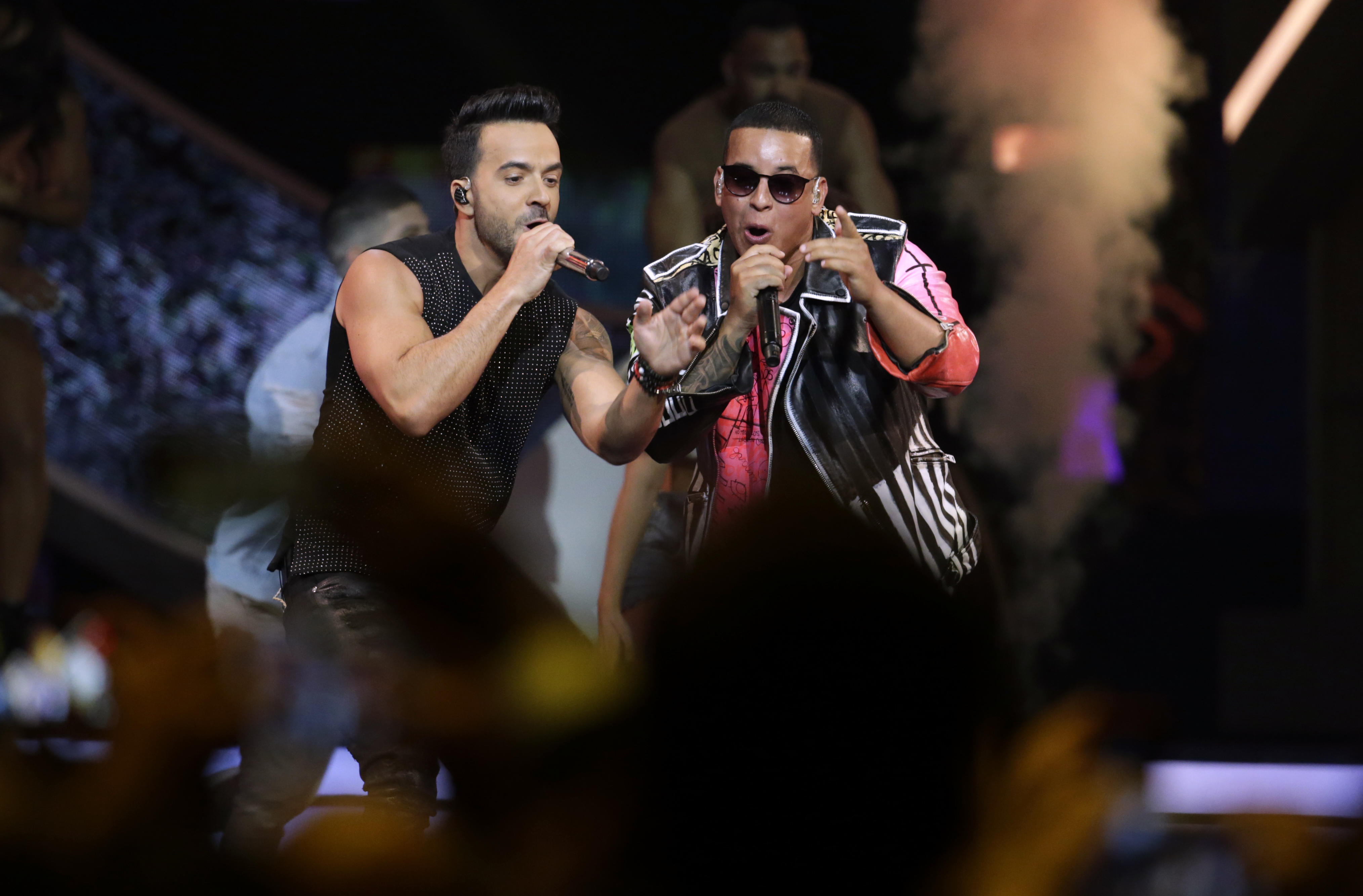 KUALA LUMPUR, Malaysia — "Despacito" might be the most streamed song ever, but don't expect to hear it on the radio in Malaysia.

The country has banned "Despacito" on state radio and television, though it might be hard to slow the song's record-breaking popularity.

The ban applies only to government-run radio and TV outlets, not to private stations or YouTube or the music streaming services fueling the song's success.

Communications Minister Salleh Said Keruak said Thursday the song was reviewed and banned because of public complaints that the lyrics are obscene.

Salleh told The Associated Press that a remix of the song featuring Justin Bieber isn't affected.

Salleh was also quoted by local media as saying private radio stations should censor the song themselves out of sensitivity to local culture.

An Islamic party, Amanah, earlier denounced the song and called for it to be kept off Malaysia's airwaves because many young children were singing it without understanding the words.

"We respect the right to be entertained but there should be clearer guidelines so that the entertainment does not spoil people but makes them better," party official Atriza Umar was quoted as saying by The Star newspaper.

The Spanish-language song — its title means "slowly" — was released by Puerto Rican artists Luis Fonsi and Daddy Yankee in January. The original and the remix featuring Bieber together are the most streamed track of all time with more than 4.6 billion plays across streaming platforms. The previous record was held by Bieber for his 2015 song "Sorry."

When the new record was announced earlier this week, Fonsi credited streaming for helping his music reach every corner of the planet.