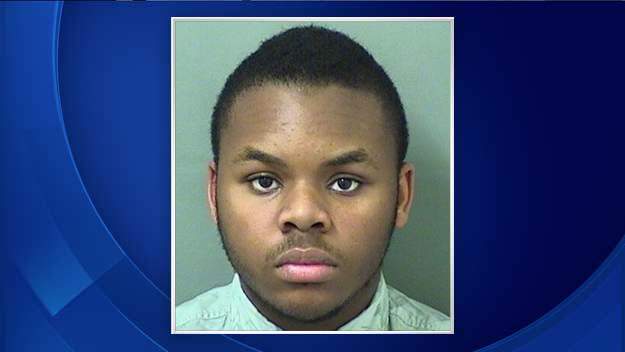 PALM BEACH, Fla. -- A Florida teenager has been arrested for allegedly posing as a doctor and performing exams, reports CBS Miami.

According to the station, the Palm Beach Narcotics Task Force and the Florida Department of Health began investigating a complaint of a person practicing medicine without a license, later identified as 18-year-old Malachi Love-Robinson.

Love-Robinson was previously investigated and cited in October 2015 for the same violation.

In the most recent case, officials discovered Love-Robinson had opened a medical office and was presenting himself as a certified doctor, according to the station.

According to the Palm Beach County Sheriff's Office, an undercover female agent went into New Birth New Life Medical Center & Urgent Care and was met by Love-Robinson. Love-Robinson reportedly performed a physical exam on the agent and offered her medical advice, reports the station.