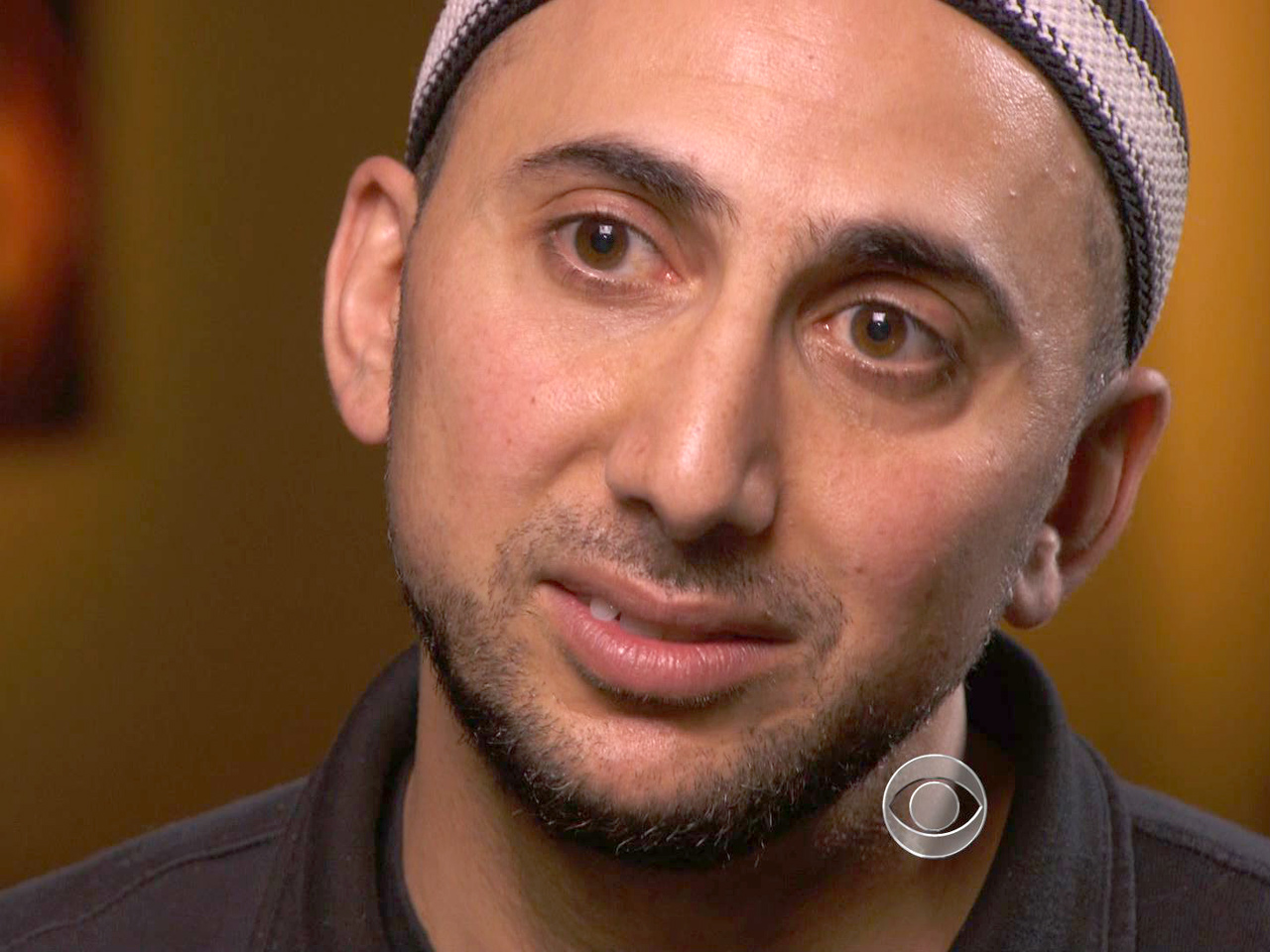 (CBS News) CHICAGO - On the south side of Chicago, Chicago Lawn is a tough neighborhood. There were five shootings this past weekend alone and there have been eight murders so far this year.

But there is a man who is determined to change that, a U.S. citizen of Palestinian descent. His study of sociology got him interested in the troubled neighborhood, and he decided to move there.

CBS News correspondent Anna Werner reports that for 15 years, Rami Nashashibi has worked to heal the wounds of his Southside neighborhood.

A Palestinian immigrant, Nashashibi soon came to see that the neighborhood's problems went much deeper than violence - to distrust and tension among the groups living here: Arab Americans, African Americans, and Latinos. So he founded the Inner City Muslim Action League. Its goal is to inspire people to connect with others of different ethnicities and faiths.

"I think that allows people to begin to see that it's bigger than them, that there's more commonality, that the world isn't as alone and you're not as isolated as you thought," Nashashibi said.

"They live their lives in stamping out the fire mode. This is crisis mode. This bill has to be paid, we're gonna skip this bill, eat this time. So this is ongoing hustle, you have to figure out each day, what's gonna happen, and health care? We don't do that," Kaiseruddin said.

Local resident Marie Baker is one of Kaiseruddin's patients.

"When I first became a diabetic I was like, shh! Just shoot me now," Baker said.

Baker now gets checkups, and something more.

"I've never been treated like a number, or a black person, or a green person - just a person," Baker said.

The group's latest effort: getting convenience store owners to offer fresh fruits and vegetables. In a neighborhood with so few grocery stores, it's called a "food desert."

Nashashibi says his vision here is simple: bridge the gaps so that different ethnic groups fight against their common problems, and not each other, something he says that reflects his own need.

"The need to believe that, we can make a change and that, that our communities are capable of more, that real positive change can happen," Nashashibi said. "And if not, a real important part of what it means to be human, I think, dies. In me at least."

In a neighborhood devoid of so many things, Nashashibi says one thing many do have now that they didn't have before is hope.