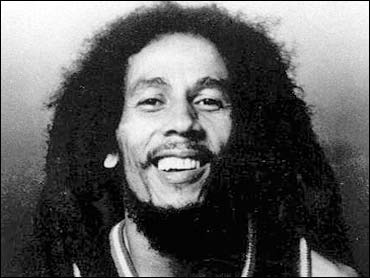 Marley was arrested in 2008 after police say they found her removing plants from the basement when officers arrived on a domestic dispute call.

At a February hearing, Marley told the court she had exhausted a trust fund she received from her father's estate when she turned 18.

Sentencing is scheduled for October.

Makeda Marley was born in 1981, weeks after Bob Marley died of cancer at age 36.