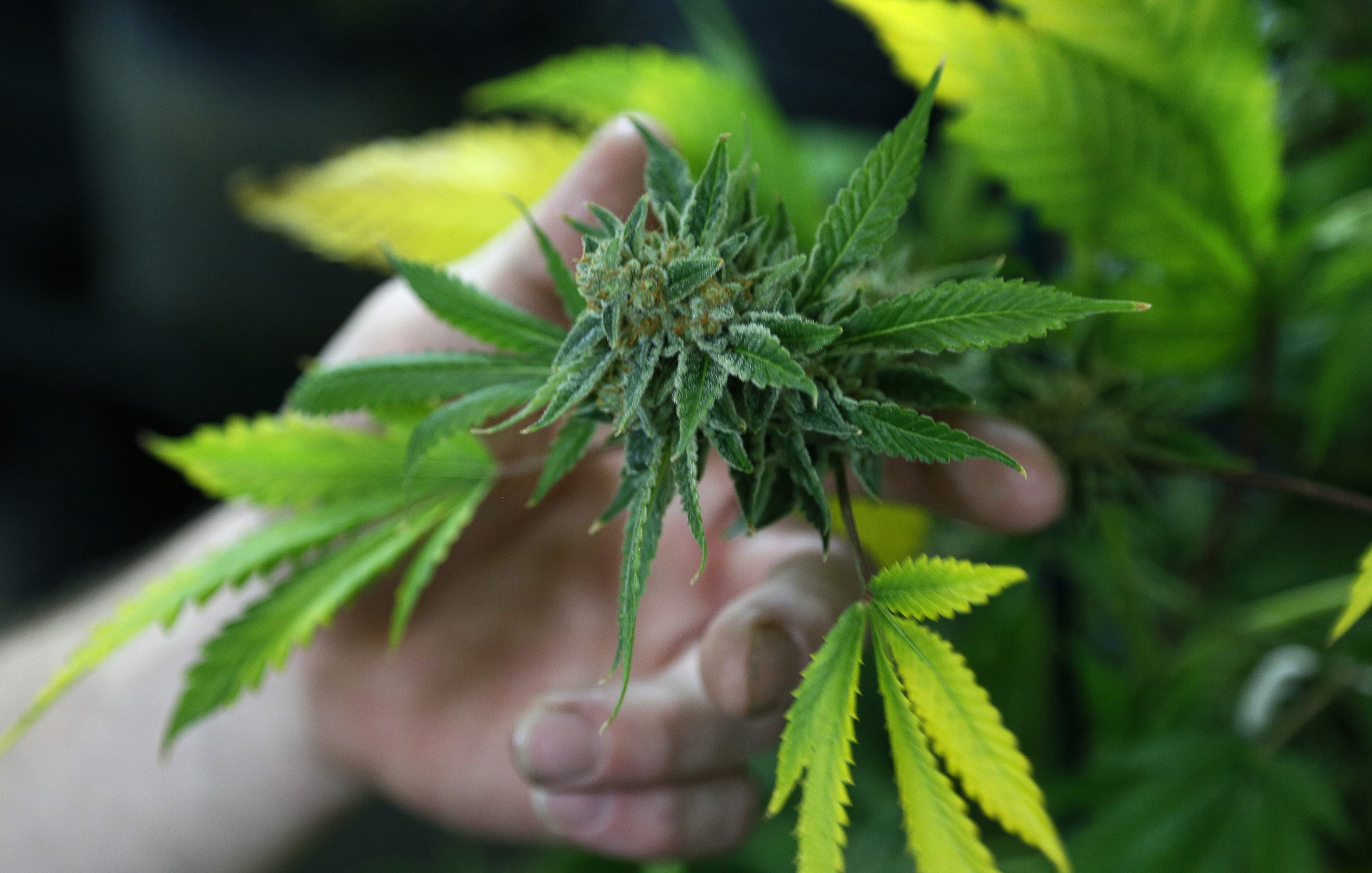 For the first time since the CBS News Poll began asking the question, a slight majority of Americans favor the legalization of marijuana use.

Fifty-one percent say they think the use of marijuana should be made legal, while 44 percent do not.  Public opinion on this issue has changed dramatically over the past few years:  in October 2011 a slight majority (51 percent) opposed making marijuana use legal, and as recently as April 2013 public opinion was divided on this issue (45 percent supported, 45 percent opposed). Interestingly, in July 1979, when CBS News first asked the question, 69 percent thought marijuana use should not be made legal and only 27 percent thought it should be made legal.

Views that marijuana use should be made legal have risen across nearly every demographic group since April 2013:

Still, a majority of Americans show some skepticism about the medical marijuana programs that exist today.  Just a third of Americans think most of the marijuana that is being purchased in this country through state authorized programs is being used to alleviate suffering from serious medical illnesses.  Most – 56 percent - think it is being used for other reasons.

Who Should Decide: Federal Gov't or States?

Marijuana use remains illegal under federal law, though a majority of Americans don’t think this is a matter that should involve the federal government.  Sixty-two percent say legalizing marijuana should be left up to each state government to decide.

This poll was conducted by telephone January 17-21, 2014 among 1,018 adults nationwide. Data collection was conducted on behalf of CBS News by Social Science Research Solutions of Media, Pa.  Phone numbers were dialed from samples of both standard land-line and cell phones.  The error due to sampling for results based on the entire sample could be plus or minus three percentage points. The error for subgroups may be higher.  Interviews were conducted in English and Spanish.  This poll release conforms to the Standards of Disclosure of the National Council on Public Polls.