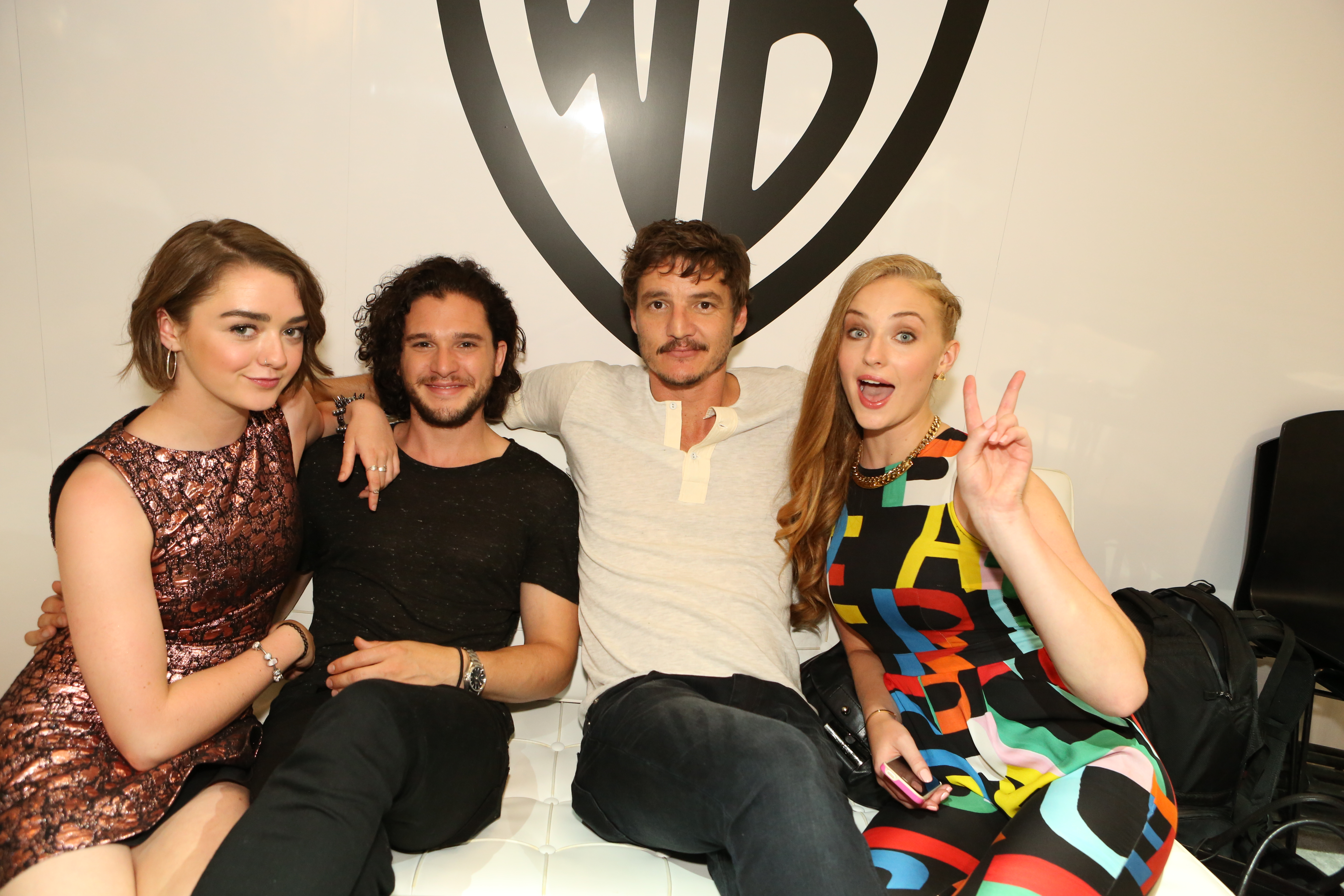 Kit Harington was thrilled when the hosts of the Radio 1 Breakfast Show told him he was getting a call from "probably one of your biggest fans in the world."

That superfan turned out to be fellow "Game of Thrones" actress Maisie Williams, who plays Arya Stark on the show.

But it turned out the actress wasn't really calling to profess her fandom of Harington. Instead, she was coming from the gym and calling to apologize for missing his play, "Doctor Faustus"; she was also calling to make alternate plans.

But Williams promised she'd come another time if Harington, who plays Jon Snow on the show, arranged for her and their co-star, Sophie Turner, to get tickets.

"Can you do it on a night where you've got the night off and we can go party afterward?" she asked. Harington responded that a Thursday or Saturday would be best.

Sounds like all of the upcoming Thursday and Saturday shows for "Doctor Faustus" will be very popular with "Game of Thrones" fans.