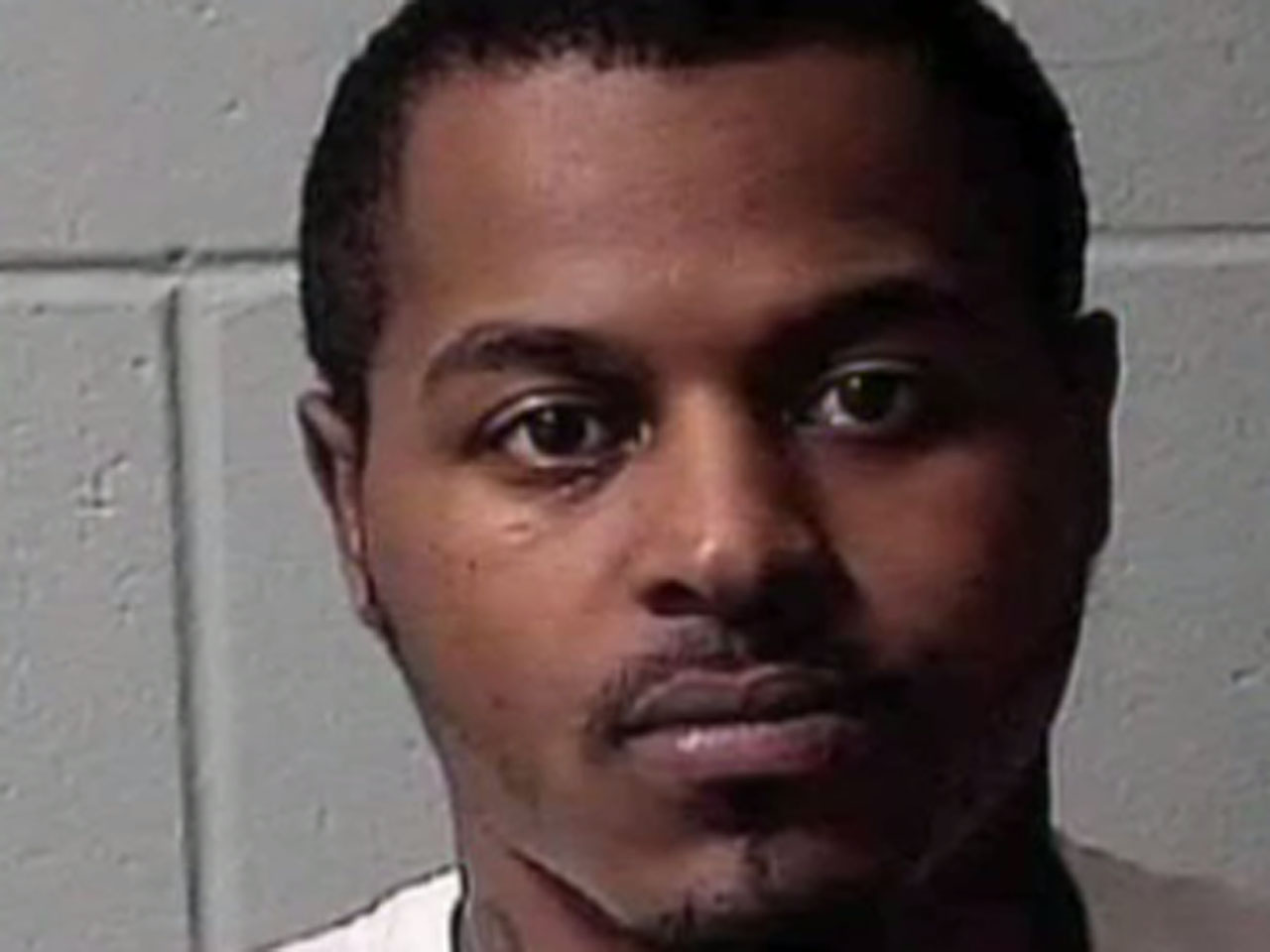 GARLAND, Maine -- A man was charged Sunday with killing his girlfriend and her two children, whose bodies were found in the mobile home they shared, state police said.

Keith Coleman, of Garland, faces three counts of murder in the deaths of 36-year-old Christina Sargent, her 10-year-old son, Duwayne Coke, and her 8-year-old daughter, Destiny Sargent. Their bodies were discovered Saturday night by Penobscot County sheriff's deputies, who had been alerted by worried relatives.

On a tip, deputies searching for Coleman found him Sunday afternoon at an apartment building in Bucksport, where he was visiting friends. The minivan that Coleman had been driving and that police had sought was found parked outside the apartment.

Coleman, 27, was transported to the state police barracks in Bangor for questioning, then sent to the Penobscot County Jail. His first court appearance will be Monday or Tuesday, state police said.

Autopsies on the mother and her children are scheduled for Monday. Authorities have not said how they think the family was killed.

The mobile home was under police guard. Detectives planned to return Monday.

"It's devastating," says Garland resident Angela Kimball. "I have to inform my kids of the situation and it's hard. It's hard."

People in Garland say they've seen Coleman around town with the woman found at the home.

"I wait on him quite frequently, 'cause I usually work nights," Kimball shares. "He was in Friday night and was really nice, no problems."