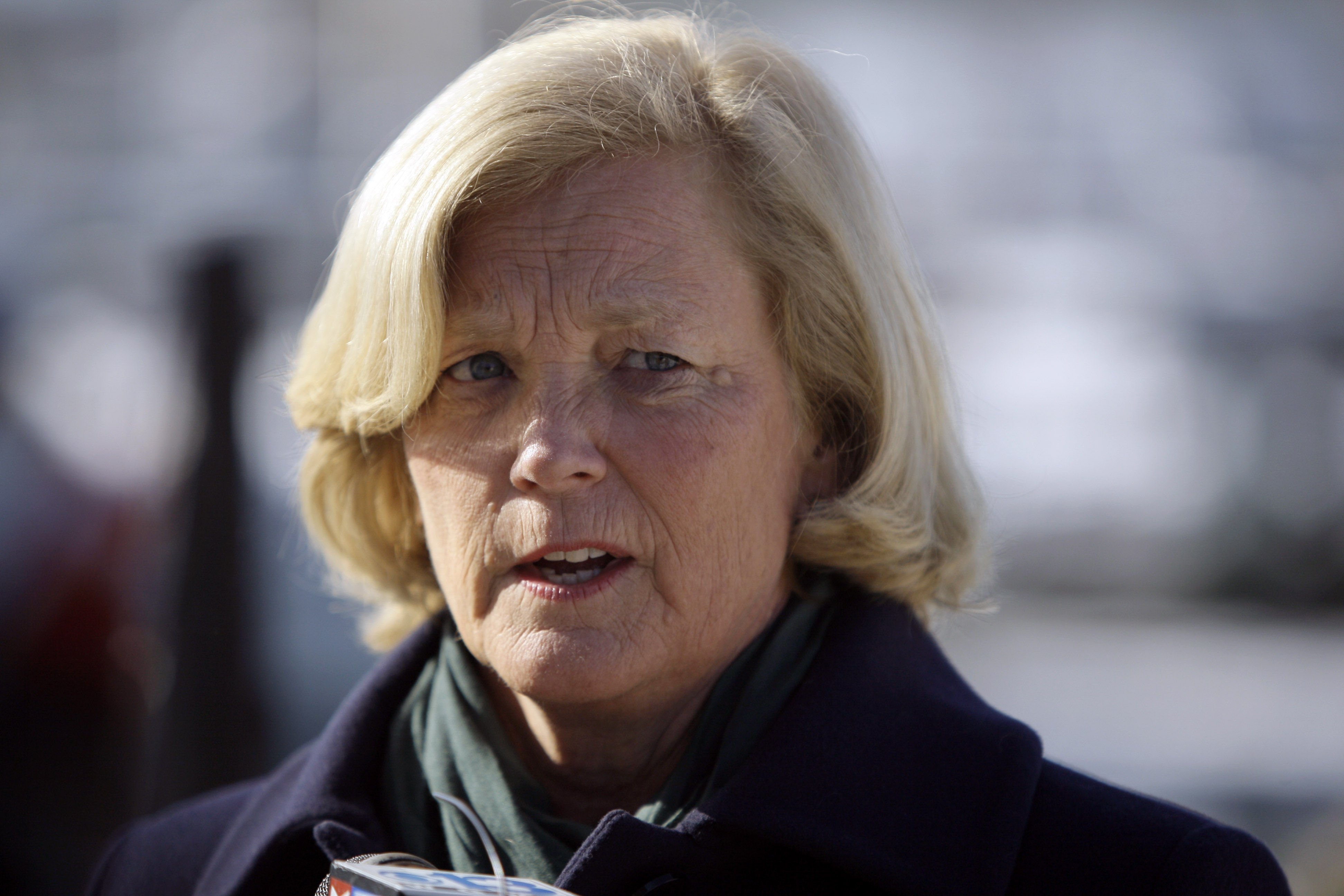 In the wake of the unexpected retirement of Maine GOP Senator Olympia Snowe, a pair of high-profile Democrats have now decided not to seek a seat that could help their party maintain control of the Senate.

Liberal Rep. Chellie Pingree on Tuesday became the second prominent Democrat to opt not to seek Maine's open Senate seat, a decision that keeps her out of what what will likely be a three person race.

The decision by Pingree, who Democrats saw as a strong potential candidate, comes shortly after former Maine Governor Angus King announced he is going to seek Snowe's seat as an independent. The decision by the well-liked King to seek the seat complicates the race for both major parties.

Snowe's recent departure resulted in a scramble over who will replace her.

Rep. Michael Michaud, of Maine's second Congressional district, took himself out of the running when Pingree, who represents Maine's first district, began to seriously contemplate a run.

Candidates don't have a lot of time left to get into the race. Candidates choosing to run on a major party ticket must file their forms and the necessary signatures by March 15 - just over one week from now - if they want to be placed on the June 12 primary ballot. According to the Maine Secretary of State's office, no candidate from either party has officially filed.

Pingree, who was a favorite among liberal groups, said her decision was the "best" for Maine and that she would run for re-election for her U.S. House seat.

In a carefully worded statement, Pingree noted the difficulty of her decision. She said the idea of running for Senate was "very exciting," but she said she "will best serve the people of Maine by running for re-election."

Pingree was doing well in very early polling, http://www.publicpolicypolling.com/main/2012/03/king-pingree-top-candidates-in-maine.html but there are concerns that King will take voters from whoever the Democratic nominee is, potentially throwing the race to the GOP candidate.

King, who wrapped up an eight-year gubernatorial run in 2003, is the most popular candidate in the race as of now. If he wins, it's not clear which party which party he would "caucus" with, giving the chosen political party an addition vote. (The Senate currently has two independents, Senators Bernie Sanders and Joe Liberman, and both caucus with Democrats.)

The Maine Sun Journal reports that former Democratic Gov. John Baldacci has been gathering signatures for a possible run but hasn't committed, and Democratic State Sen. Cynthia Dill has decided to run.

As for the Republicans, Secretary of State Charlie Summers and former state Senate President Rick Bennett and state Treasurer Bruce Poliquin are contemplating a run.

Because it was thought that Pingree and King would split votes, Adam Green, Co-founder of the Progressive Change Campaign Committee -- which started an online petition to encourage Pingree's run -- said Pingree's decision "was based on what is best for the people of Maine and the future of progressive causes, not based on what was best for herself, and we look forward to continuing our work with her around progressive fights in Congress."

Republicans need to pick up four seats to take the Senate, or three if they win the presidency, in the November elections. Democrats are defending 23 seats, compared to 10 for the Republicans. The Maine seat is seen as one of the few pickup opportunities for Democrats as they try to maintain control of the chamber.