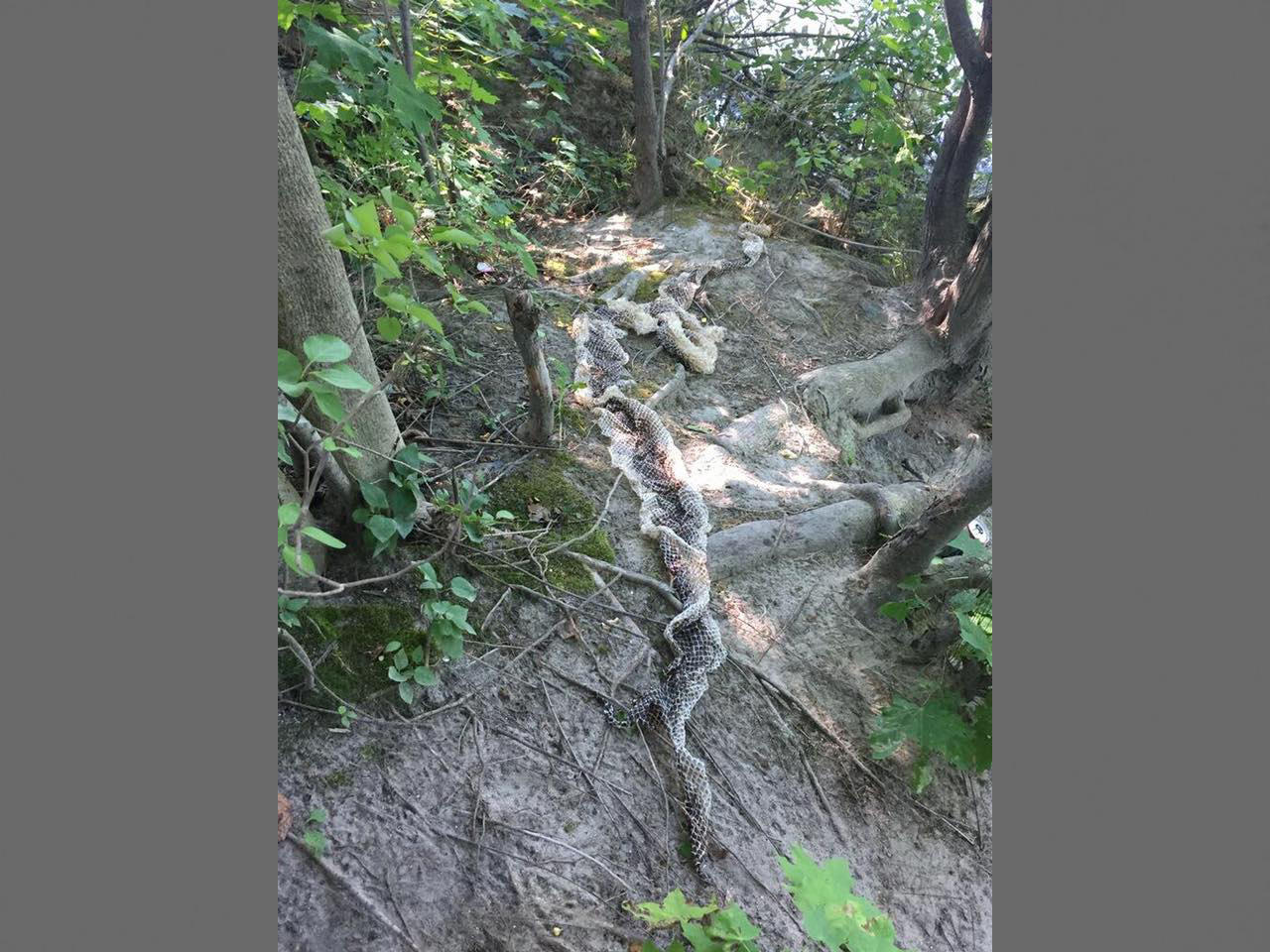 WESTBROOK, Maine - Police in a Maine town are warning the public that a large snake spotted earlier this summer may still be around after a large snakeskin was found near a boat launch.

CBS Portland affiliate WGME reports a citizen contacted the police after finding the snakeskin Saturday in Riverbank Park along the Presumpscot River.

In a Facebook post, Westbrook police say: “Until the type of snake is determined and we can assess the safety risk, we caution people who recreate along the Presumpscot River to remain alert, maintain a safe distance from any wildlife, and report any sightings of the snake to the Westbrook Police Department.”

In late June, WGME reports police saw a 10-foot-long snake eat a mammal, likely a beaver, and then swim across the Presumpscot River and disappear into brush. Residents were alarmed because children swim and feed ducks in that area.

The snake was quickly dubbed Wessie and the Presumpscot Python by residents on social media. Authorities speculated it was a pet that had escaped or was released. Wessie’s local popularity even spawned a mock Twitter account.

The snakeskin will be tested to determine what type of snake shed it and if the snake is a threat to the public.