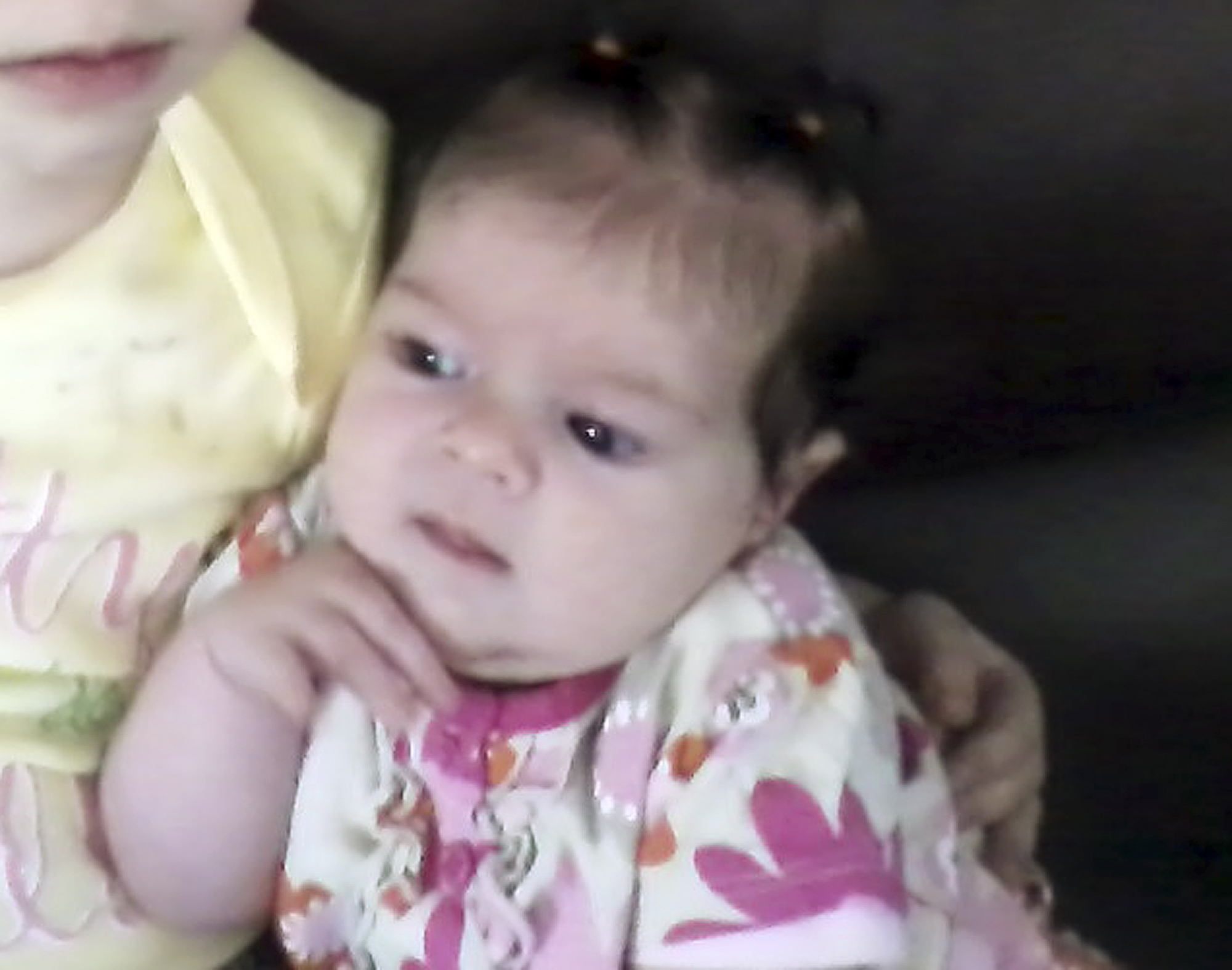 (CBS/AP) PORTLAND, Maine - A 10-year-old girl was charged Thursday in the death of a 3-month-old that her mother was babysitting, making the girl the youngest person to be charged with manslaughter in Maine in at least 25 years.

Authorities said that the infant, Brooklyn Foss-Greenaway, ingested medication to treat attention-deficit disorder and was suffocated.

But Nicole Greenaway, Brooklyn's mother, says that the girl's mother is the one who should be held responsible for her infant's death.

"I feel a little bit of relief that they're charging (the sitter's) daughter at this point, but the mom really needs to be responsible," Greenaway said. "She's the one I left my daughter with."

The 10-year-old is due in juvenile court in October. The names of the girl and her mother have not been released.

Brooklyn was in the baby sitter's care overnight. The sitter called police early July 8 to report that the infant was not breathing, authorities said. Emergency workers arrived minutes later and reported that the child was unresponsive.

Greenaway said that the 10-year-old had changed her baby's diaper in the past, but she told the sitter that an adult needed to be present at all times. Instead, the infant, who was reportedly fussy that night, was sleeping in a portable crib in the same room as the 10-year-old, Greenaway said.

When Greenaway finally saw her daughter at a funeral home, the infant had a black eye, bruises on the bridge of her nose and marks that looked like fingerprints on her cheeks, she said.

In Maine, the death of any child under 3 years old triggers an automatic investigation, said Stephen McCausland, spokesman for the Maine Department of Public Safety. He said detectives uncovered some "troubling signs" before the state medical examiner declared the baby's death a homicide on Wednesday.

McCausland said the 10-year-old girl was in the custody of the Maine Department of Health and Human Services when a summons was delivered to her attorney on Thursday.

The charge was filed after detectives consulted with the attorney general's office, which determined manslaughter was most appropriate, said spokeswoman Brenda Kielty.

Unlike murder, which generally involves an intentional act, manslaughter charges are brought when a homicide is caused by reckless actions or criminal negligence. The charge is extremely unusual because of the defendant's age, according to The Associated Press.

Maine doesn't have data on the youngest person ever to be charged in a homicide in the state, Kielty said. But it has been at least 25 years, possibly longer, since someone so young has been charged with manslaughter or murder in Maine, officials said.